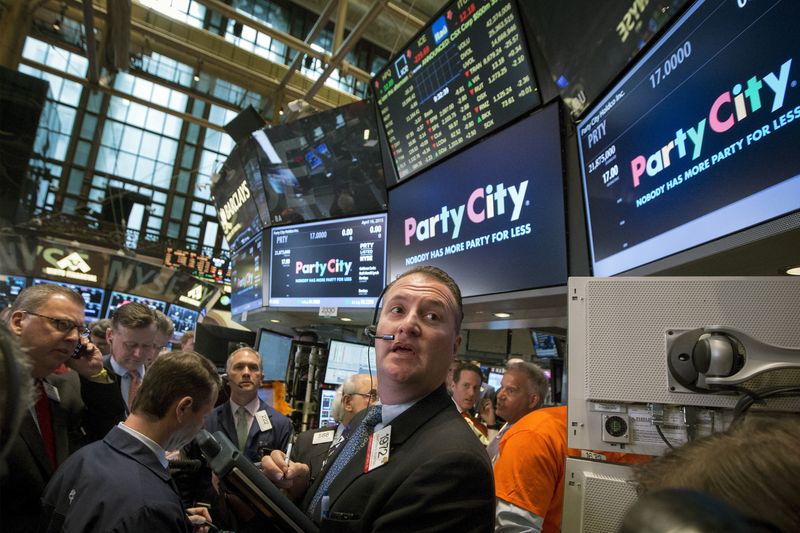 The Wall Street Journal reported on Friday, citing sources familiar with the situation, that Party City is preparing to file for bankruptcy within the next few weeks as its cash reserves depleted and inflation depressed sales.

In afternoon trading, the company’s stock price plunged 58% to 15 cents.

The retailer of party supplies, which has a market valuation of approximately $41 million, has been experiencing declining sales due to persistently high inflation’s influence on product demand.

According to the article, the company is in discussions with its bondholders to convert debt into stock in order to improve its balance sheet.

According to the article, Party City has hired AlixPartners LLP as a restructuring consultant.

Party City and AlixPartners did not reply quickly to calls for comment from Reuters.

People familiar with the case told Reuters on Thursday that Bed Bath & Beyond was also planning to file for bankruptcy in the coming weeks due to poor sales and an inability to compete with giant online and big-box retailers.

»Party City plans bankruptcy as sales are impacted by inflation«