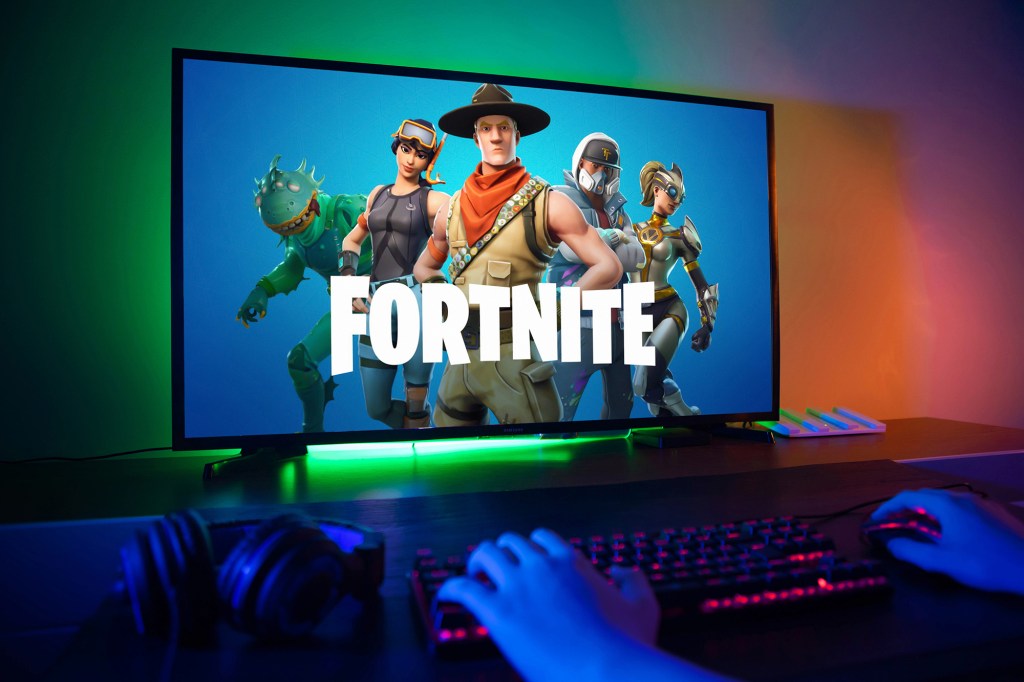 Three parents filed a lawsuit against Epic Games, alleging that their children’s addiction to the popular video game “Fortnite” caused them to cease sleeping, eating, and bathing.

According to the case filed in Quebec Superior Court, Epic Games designed “Fortnite” to be “extremely addictive.”

One of the parents stated that their child has played for nearly 7,700 hours in less than two years, or three hours each day on average.

According to the lawsuit, another parent stated that their kid had played for about 7,000 hours and became irate when the parents locked his computer in an effort to reduce his gaming time.

In granting class-action status, Justice Sylvain Lussier concluded on Wednesday that the complaint “does not appear frivolous or plainly ill-founded.”

The judge related the legal claims to the early revelations of cigarette addiction, stating, “The destructive effect of smoke was not immediately acknowledged or admitted.”

A judge linked the legal claims regarding Fortnite addiction to the initial accusations regarding cigarette addiction.
Shutterstock

The judge decided, “The court concludes that there is a substantial question to be debated, supported by sufficient and specific claims regarding the existence of risks or even dangers stemming from the use of Fortnite.”

In 2017, US-based Epic Games released “Fortnite.” It has about 350 million online players. “Fortnite” is free to play, but users can purchase in-game currency known as “V Bucks” to make in-game purchases. According to reports, the game has produced more than $9 billion for Epic Games.

The Post sought response from Epic Games. According to the BBC, the game developer has previously contended that video game addiction is not a recognized clinical illness.

Due to their addiction to the popular game, parents report that their children are not washing, eating, or sleeping.

However, the World Health Organization acknowledged in 2018 that video games are addictive, the plaintiffs stated in court documents.

The judge in Quebec determined that anyone who has developed indications of addiction, such as hindrance to familial, social, educational, or professional activities, as a result of playing “Fortnite” since its release can join the lawsuit.

The plaintiffs’ attorney claims that over 200 people have already come forward.

There is no monetary value associated with the litigation. The court will determine possible restitution.