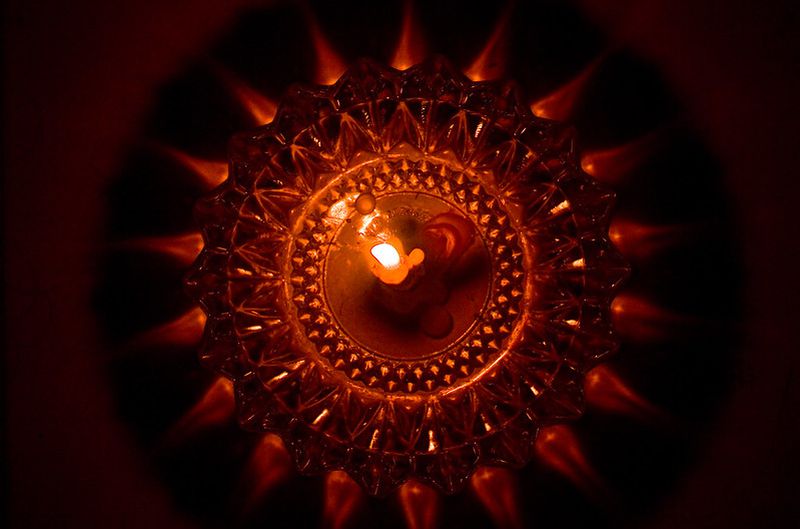 Monday’s catastrophic power outage in Pakistan affected the majority of the country’s more than 220 million residents, including those in the megacities Karachi and Lahore.

Pakistan’s energy distribution system is a complicated and sensitive web, and a malfunction in one sector of the grid can cause widespread outages.

A malfunction in the national grid about 7:30 a.m. prompted the hours-long outage, which was the second in the past two years (0230GMT).

“According to initial reports, the national grid’s system frequency dropped in the morning, resulting in a massive breakdown,” the energy ministry tweeted.

Power was partially restored in the capital and the city of Peshawar in the country’s northwest as a result of ongoing repair efforts.

In January 2021, the entire nation was plunged into darkness when a defect in southern Pakistan tripped the country’s transmission grid, causing a similar failure.

Pakistan has been plagued by chronic energy shortages due to a mix of issues, including a weak economy, inadequate management, and a dearth of storage facilities.

Most hospitals have backup generators, whereas schools use gas to heat classrooms.

This winter, load shedding has affected domestic households and companies, including textile manufacture, one of the main industries in Pakistan, resulting in the temporary closure of some operations.