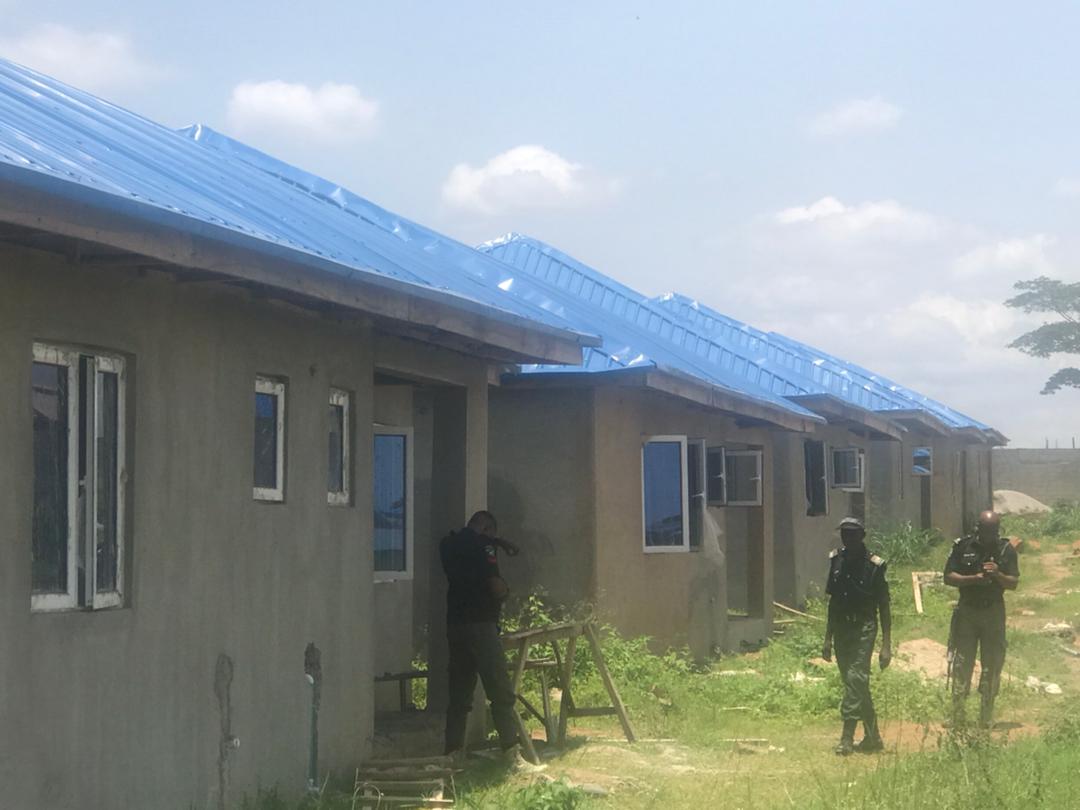 The Oyo State Government has promised that 360 Housing Units in Ajoda Housing Estate, Ibadan, would be fully ready by the end of 2022.

The Chairman, Oyo State Housing Corporation (OYSHC), Barrister Bayo Lawal, gave the assurance during an inspection and tour of ongoing work on the site, among other projects in the state.

Lawal said that the project is currently being challenged by low subscription and called on members of the public to subscribe to the 360 housing units.

He said arrangement had been concluded to begin the construction of roads around allocated plots.

Lawal identified rise in the cost of building materials and the Covid-19 pandemic, among others challenges, as reasons for the delay in completion, stressing that what led to the problem was that many investors do not want to tie down funds without utilisation. He appealed to off-takers to take advantage and subscribe.

According to him, the Ajoda Estate is a unique modern housing unit with necessary facilities such as industrial borehole, drainages, good road network, electrification and is easily linked to Ife-Ibadan and Lagos-Ibadan Expressway.

He said: “We appeal to off-takers, particularly civil servants, government officials, cooperative societies and institutions of Federal and State governments to take advantage of this development and subscribe. It is part of what the Oyo State Government, led by Governor Seyi Makinde, is doing to impact and add value to the standard of living of the people of the state.”

Similarly, the team inspected the 1.82 kilometre and 5.51 kilometre road network on the 1,000 plots of land, also located at the Ajoda Estate, to be allocated to interested members of the public.

Lawal further revealed that work was almost completed on the 1.82 kilometre road network with drainages that would service the 1,000 plots of land to be allocated.

The chairman said the 5,000 hectares of land acquired in Ajoda since 1976 by the government, with compensation paid, had been encroached due to neglect.

He stated that recent efforts of the Corporation to open up the road network and facilitate construction of about 1,000 houses in the area was to add value to shelter and development of the state.

Lawal noted: “All these are being done through our Internally Generated Revenue (IGR); we expect that about N3.5 billion will be sunk into this project and the multiplier of that can only be imagined.”

“We commend Governor Seyi Makinde for giving us free hand to operate; the 1.82 kilometres road was done through our IGR without subvention; we urge the governor to assist in funding the road project to Olodo.”

Also, Mr Alao Bashir, the General Manager of RATCON, the contractor handling the road project, said the two road projects would be executed with asphalt and concrete drainages on both sides.

He added that work was almost completed on the 1.82 kilometre road, while clearing was on for that of 5.51 kilometres.