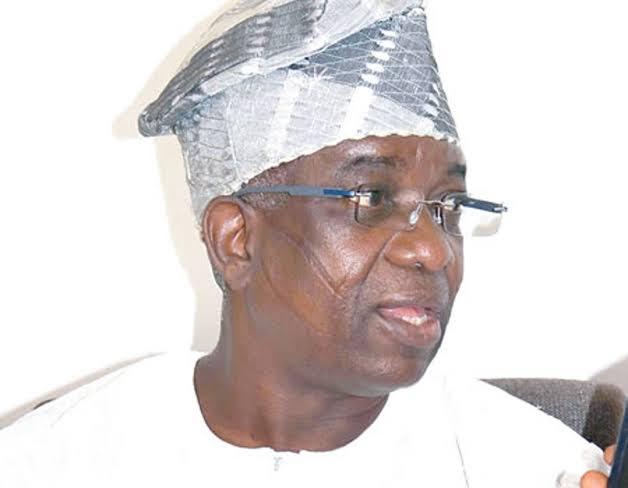 The Deputy Governor of Oyo State, Rauf Olaniyan, has reacted to a widespread social media report of his defection from the ruling People’s Democratic Party, PDP.

Olaniyan said he remained a bonafide member of the PDP and the state Deputy Governor with a 4-year mandate.
The Deputy Governor stated that the reason people would always spread rumours of his defection was that he had stayed aloof from the activities of the party to which he is not invited and did not purchase any nomination form.
He affirmed that no fewer than five political parties are wooing him in the state, four of which he said are ready to offer him their governorship ticket to contest the 2023 election.

He said: “I hold no grudge against anyone and I am not fighting anyone on anything. I was elected as the Deputy Governor and constitutionally, I can only do whatever the Governor assigned me to do.

Olaniyan disclosed that he had paid his dues in so many political parties as he was part of the founding members of the African Democratic Congress (ADC) in Oyo State.