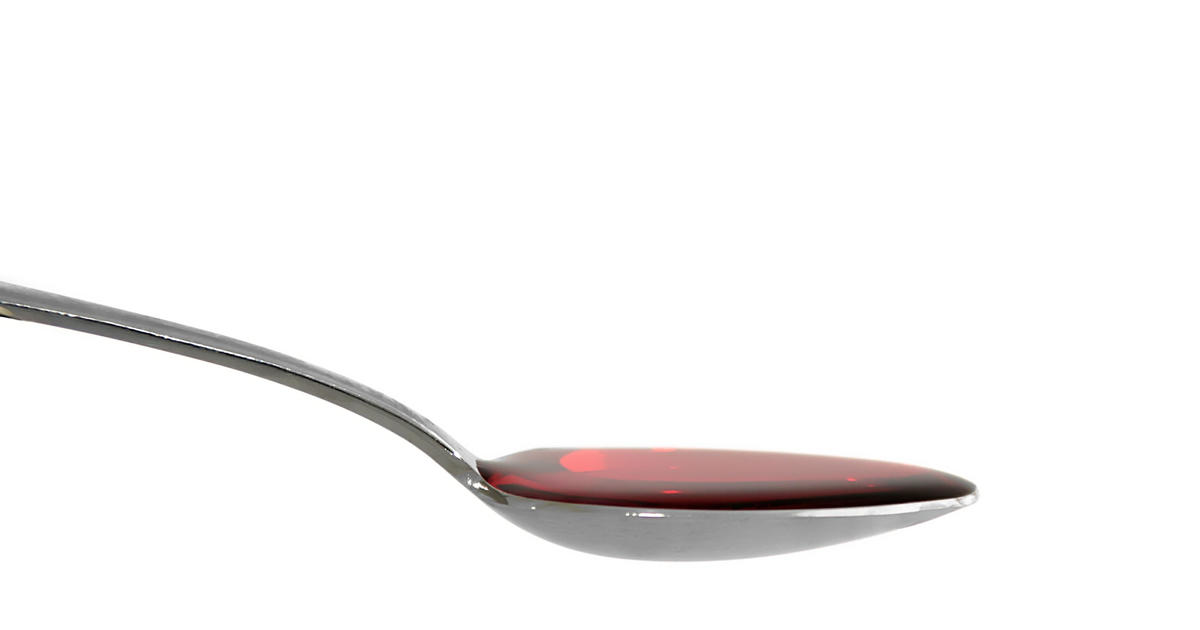 Banjul, Gambia — Gambia has initiated an urgent door-to-door drive to remove cough and cold syrups implicated for the deaths of over sixty children in the tiny West African nation from renal injury.

The Director of Health, Dr. Mustapha Bittaye, verified the wave of child deaths from acute renal injury to The Associated Press, sending shockwaves throughout the country of 2.4 million people and the world.

Due to the deaths, the World Health Organization has issued a warning.

“WHO has issued a medical product warning for four contaminated medicines detected in The Gambia that may be associated to acute renal injury and 66 child fatalities,” WHO Director-General Tedros Adhanom Ghebreyesus said in a statement released on Wednesday.

He stated, “The loss of young life is beyond terrible for their families.”

The four drugs are cough and cold syrups manufactured in India, according to a WHO statement, although the pharma manufacturer involved, Maiden Pharmaceuticals, told Reuters that it “does not sell anything in India.”

“The World Health Organization urges that all governments detect and remove these goods from circulation to prevent future harm to people,” the report said.

Together with the Gambia Red Cross Society, the Ministry of Health has despatched hundreds of young people to conduct a door-to-door collection of the questionable syrups.

The Medical Research Council of Gambia has also issued a warning.

“In the past week, we hospitalized a child with this illness (acute renal injury)… and sadly, she has passed away. Prior to her admission at our facility, we were able to confirm that she had taken one of the medicines suspected of causing this condition. It was purchased at a drugstore in The Gambia “The council stated in a press release.

The medicine has been found to have a considerable level of a toxin that causes irreversible kidney damage.

In India, the federal authority and the northern Haryana state regulator were initiating an investigation into the contaminated medications.

Four of the 23 samples tested have been discovered to be tainted, according to an Indian health official who spoke on the condition of anonymity because they were not authorized to speak to the media. India is awaiting the results of the analysis.

Naresh Kumar Goyal, a director at the pharmaceutical business Maiden Pharmaceutical Limited, told Reuters on Thursday morning that the company had only learned of the deaths and was still gathering information.

He was cited by Reuters as adding over the phone, “We’re attempting to figure out the matter because it just arose today.” “We are attempting to determine with the buyer and everyone involved exactly what transpired. We do not sell any products in India.”