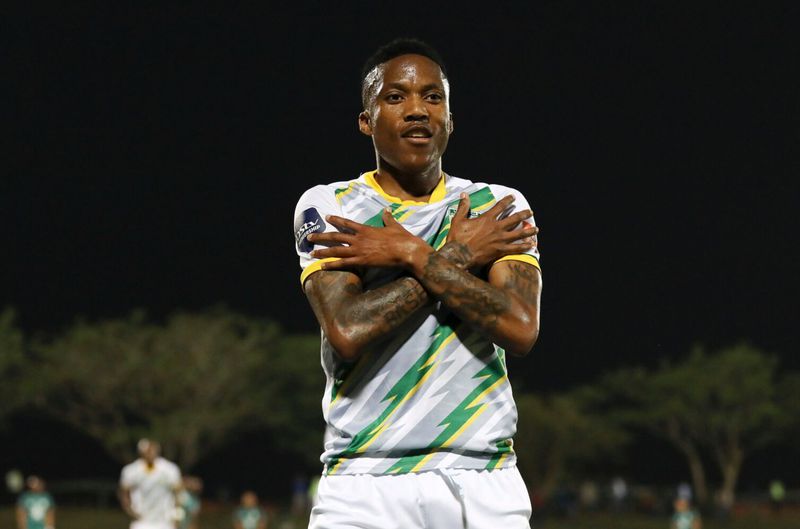 Veli Mothwa of AmaZulu has not preserved an extraordinary number of clean sheets, but he was important in Usuthu’s journey to the MTN8 final and has been a thorn in the side of top scorers. Sibusiso Mthethwa has been around the block a few times and is excelling at the heart of the Richards Bay defense, while Katlego Maphathe has thrived at right-back for the PSL debutants. Despite being in the middle of the standings, TS Galaxy’s central defender Spiwe Msimango has commanded a back four that conceded the second-fewest goals in the league. On the SuperSport team sheet, the ever-reliable Zimbabwean Onismor Bhasera is one of the first names at left-back.

When does the match between AmaZulu and Kaizer Chiefs begin on Friday, the 13th?The TS Galaxy midfielder Bathusi Oubaas has displayed consistency for a team that has grown extremely difficult to defeat. This season, they have conceded just eight goals, and his leadership of the back four has been a major reason. Similarly, Mpho Mathebula has been brilliant for Richards Bay in their inaugural season in the premier division. Patrick Maswanganyi, who has three assists this season, will play a significant role in SuperSport’s pursuit of the championship. The 24-year-old is currently one of the top attacking midfielders in the nation.

Up top, Bradley Grobler’s tremendous experience makes him an easy choice to lead the line. He already has 98 goals in the top flight; two more and he’ll become the sixth player in PSL history to score 100 goals. He is surrounded by the threatening Pule Mmodi and Khanyisa Mayo. It would be surprising if both players remained at their present clubs, Golden Arrows and Cape Town City, respectively, throughout this transfer window, as they are highly sought-after.

»Outside of Kaizer Chiefs, Pirates, and Mamelodi Sundowns, the best PSL players«