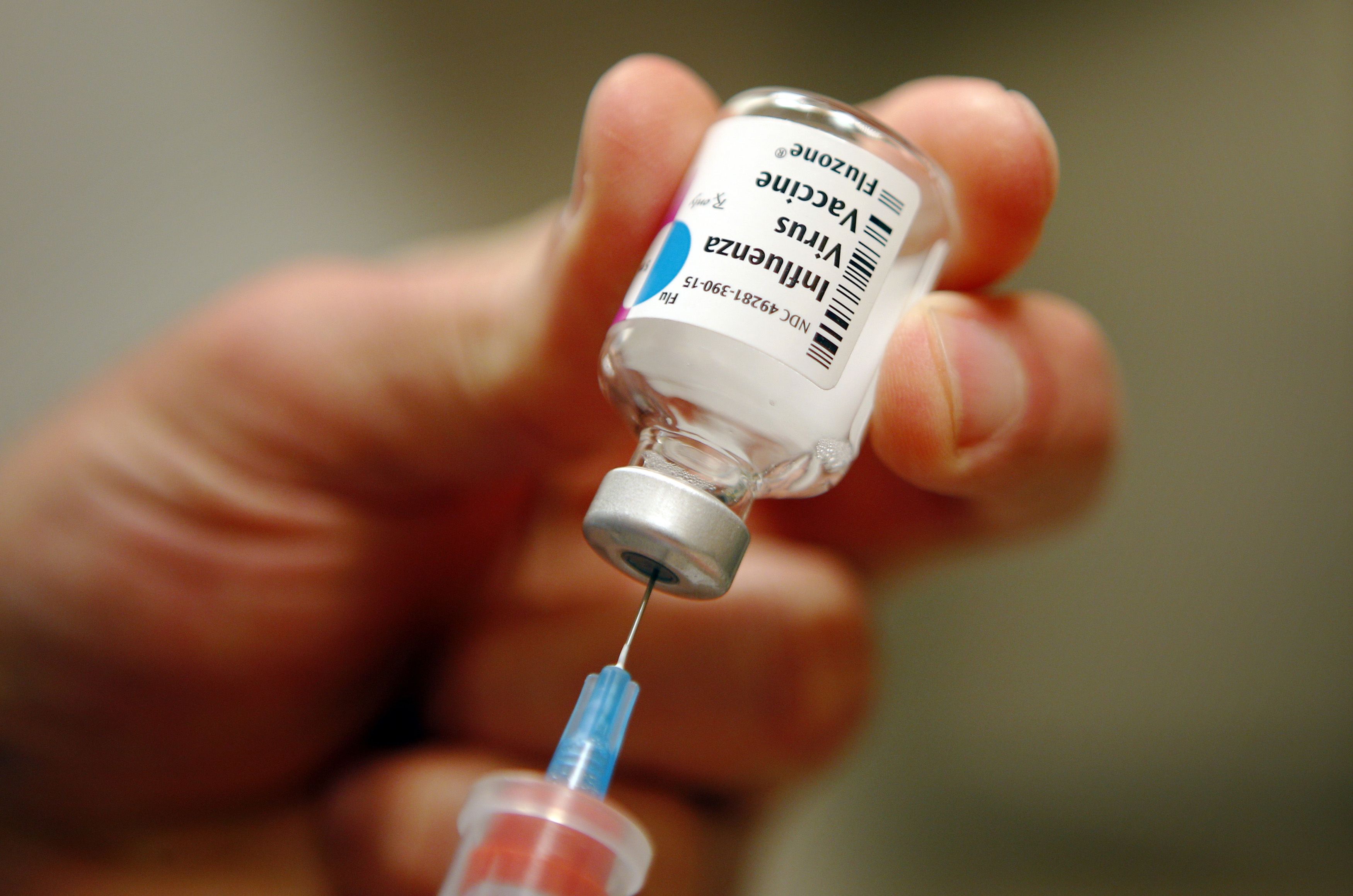 Richard Webby is aware of the flu’s activities.

As one of the world’s foremost influenza experts, he annually offers recommendations to the World Health Organization to assist vaccine manufacturers in determining which influenza strains will be included in our annual vaccinations. In an effort to avoid the next influenza pandemic, his laboratory at St. Jude Children’s Research Hospital in Tennessee also investigates bird flu and bird feces.

Therefore, it is important to pay attention when Webby recommends that family and friends get their flu shots sooner than normal this year.

“Perhaps this year it would be best to go out and get it sooner rather than later,” Webby told Insider, adding that he plans to get his own shot “very, very early in October.”

Webby said there are at least two reasons why he’s taking his personal flu vaccination now, rather than waiting several more weeks, despite the fact that it’s still impossible to predict exactly what will occur during the US flu season this year and when you will be most susceptible to illness.

The incidence of influenza peaked early in Australia and New Zealand.

Traditionally, vaccination specialists have advised that people in the Northern Hemisphere receive their flu immunizations in late October or early November to retain a high degree of protection for the whole flu season, which can stretch far into April.

In light of what transpired during winter in the Southern Hemisphere this year, Webby advised getting a flu shot as soon as possible.

This year, peak flu activity in Australia occurred at the end of May and beginning of June, as opposed to the colder months of July and August, when cases typically peak Down Under.

Webby stated that it is feasible for a similar scenario to occur in the Northern Hemisphere.

“We may anticipate that activity will return to pre-pandemic levels a bit earlier than typical,” he said. If there is going to be an early flu season, this will be it, according to my gut.

Most of us haven’t experienced influenza in a while.

Masking, separation, and other procedures taken to prevent the spread of COVID-19 eradicated the flu for a time.

“Because we haven’t had flu in two years, population immunity is a little bit lower, and this is allowing the virus to circulate at times that aren’t generally favorable,” Webby explained.

This may have contributed to the early peak of influenza in Australia and New Zealand. Experts in infectious diseases observe the similar phenomena with other seasonal viruses, such as RSV.

Not all scientists are yet concerned about an early flu outbreak. The virologist at Mount Sinai in New York, Florian Krammer, plans to get his flu shot in late November, like he does every year, unless flu activity increases considerably in his area before then. The fact that the 2021-2022 flu season lasted into late May and early June in several regions of the United States is a contributing factor to his wait-and-see strategy.

“There is always a trade-off,” Webby remarked. Some statistics suggest that by the end of flu season, the effectiveness of a flu vaccine begins to wane. Therefore, it’s a conflict between getting the vaccine too early or too late.

If you receive your flu shot “too early,” it is still acceptable. Even if you contract the flu after receiving a flu vaccination, research demonstrates that it will be less severe.

Tamiflu is an antiviral medication that shortens the duration of an illness (when taken within the first 48 hours of infection) and minimizes the likelihood of serious consequences such as pneumonia. Tamiflu can also be recommended as a preventative measure for those who have been exposed to influenza, such as household members.