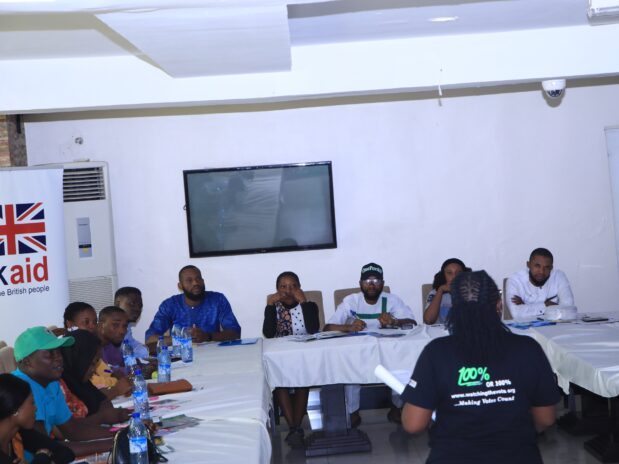 It’s about two months to the July 16 Governorship Election in Osun State. A civic non-governmental organisation, Yiaga Africa, has deployed 32 long-term observers to monitor the state’s pre-election environment.
Mr Ezenwa Nwagwu, a board member of Yiaga Africa, stated this on Thursday, in Osogbo, at a media roundtable discussion organised as part of the group’s engagement with stakeholders to prepare for the Osun governorship election.

According to Nwagwu, the 32 long-term observers were trained and deployed across the 30 local government areas in the state, with a specific mandate to feel the pre-election pulse of their various coverage areas.
He explained that the observers were to track and report on activities of the Independent National Electoral Commission (INEC), National Orientation Agency (NOA), political parties, security agencies, marginalised groups and report early warning signs of electoral violence.

He further said that the observers would send reports every two weeks to Yiaga’s database location in Osogbo; to incorporate findings in all areas covered by their mandate.
The board member also disclosed that they would deploy 562 observers in pairs on election day to a representative random sample of 250 polling units in each LGA of the state.

Nwagwu, who confirms that 500 Polling Unit Observers would be deployed to monitor accreditation, voting and the counting process, noted that there would also be 32 roving observers in all the 30 LGAs.

He said PVT is a time-tested and citizen-driven election monitoring methodology developed in the Philippines thirty-six years ago and is used in 52 countries across Africa.