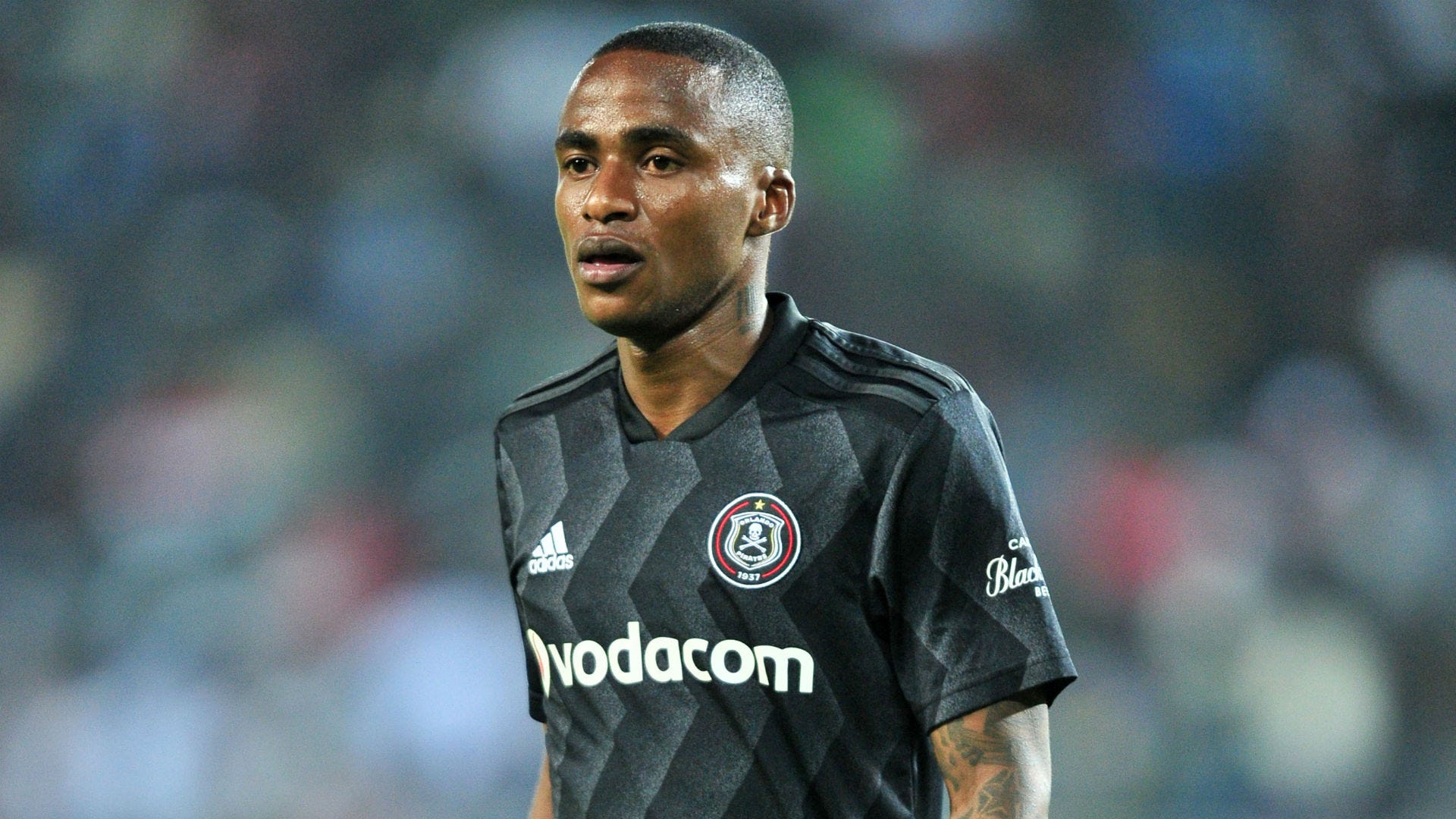 Thembinkosi Lorch, a former Orlando Pirates star who is now largely forgotten, may have offered a significant signal as to where his future may lay, and it is not in Mayfair.

Lorch has scarcely played for the Pirates during the past couple of seasons, as he has been hampered by injuries for quite some time.

LORCH HAS BEEN INJURY PRONE

It took some time for the deft forward to return from injury at the beginning of the previous campaign. Lorch recovered to form in the second half of the season, helping Pirates reach the Confederations Cup final, where they ultimately fell to RS Berkane on penalty kicks.

The player’s performance impressed Bafana Bafana coach Hugo Broos to the point where he was recalled to the national squad. This season, he has again appeared to succumb to injuries and has been of little use to the Pirates on the field. Despite being one of the finest players in the DStv Premiership when healthy, “Nyoso” has only appeared five times for the team this season.

HAVE PIRATES MOVED ON?

However, the club has not slowed down owing to his absence, and as a result, it appears to have given Monnapule Saleng, Zakhele Lepasa, and the returning Kermit Erasmus an opportunity to flourish in the colors of the Buccaneers. With it being known that the club has even more choices in those attacking areas, the issue arises as to whether or not they can eventually move on from Lorch.

Local and foreign clubs have frequently rumored a move for Lorch away from the Pirates over the past few seasons. Since the days of former coach Pitso Mosimane, Mamelodi Sundowns had been rumored to be pursuing the talent locally. Mosimane’s admiration for Lorch was so great that he was connected with a transfer to the player while he was coach of Al Ahly.

COULD HE BE JOINING MOSIMANE?

If Lorch’s recent social media behavior is any indication, things may be different this time. As iDiskiTimes reporter Makhonco M observed, Lorch only follows two clubs on Instagram: Pirates and Al Ahli, which is coached by Mosimane. Hint hint? You perform the calculations.

»Orlando Pirates supporters, avert your eyes: Thembinkosi Lorch hints at his next club«