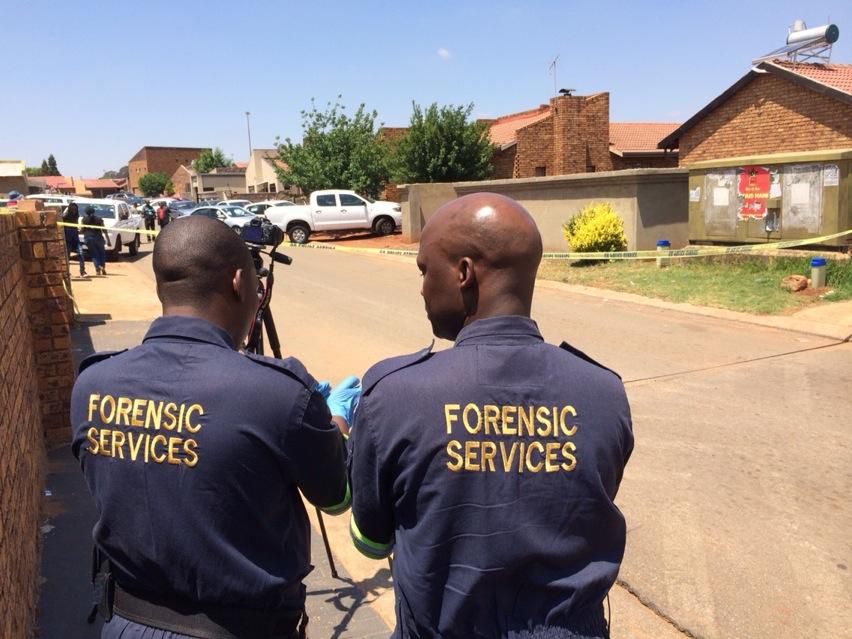 Meyiwa was shot and killed at the age of 27 while visiting his girlfriend Kelly Khumalo at her home in Vosloorus in October 2014.

During an interview with the leading sports journalist, Robert Marawa, on the Marawa Sports Worldwide show this weekend, Meyiwa’s former teammate Gabuza was asked what his final message would be to the late athlete before his death?

Gabuza responded to say he would simply tell Meyiwa not to go there, period.

“If you had one last chance to say something to Senzo Meyiwa, what would it be?” Marawa asked the former Orlando Pirates striker.

“In terms of where he was ultimately shot?” Marawa asked to confirm if Gabuza is referring to Kelly Khumalo’s house in Vosloorus.

“Thank you,” Gabuza said with a very emotional look.

Watch the conversation on video below as shared by Marawa on Twitter.