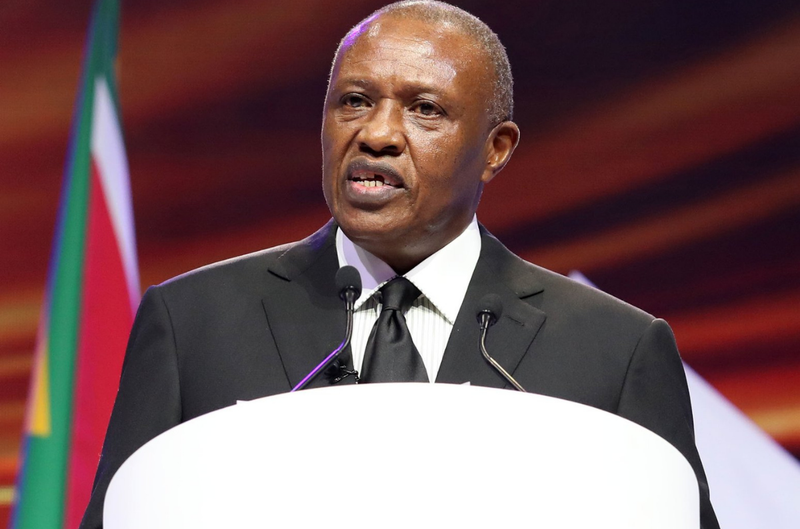 Two significant new additions by the Orlando Pirates are expected to reshape the local soccer landscape.

Mmodi is currently one of the most popular wingers in the PSL. In addition, the Pirates have already strengthened their wing by acquiring Craig Martin from Cape Town City.

According to sources, the Orlando Pirates are keeping a careful eye on the condition of Burkina Faso’s outstanding defender Issoufou Dayo.

The skipper of RSB Berkane might replace Olisa Ndah, who has been linked to a move to Sassuolo in Italy.

Upgrade or downgrade? You decide for yourself, but one thing is certain: Dayo’s pedigree on the African continent is formidable.

“According to information obtained by iDiski Times, the Pirates are monitoring the situation of the Berkane captain, whose contract expires in June 2023.”

According to rumours, Italian Serie A club Sassuolo has made an enormous offer to Orlando Pirates for a star defender.

Since joining the Buccaneers at the beginning of last season, Olisa Ndah, a Nigerian defender, has excelled.

He has now made over 47 appearances for the Soweto giants, and his superb form has attracted the attention of a major European club.

According to rumours, Sassuolo has presented an enormous offer for the Orlando Pirates defender.ALSO READ • Orlando Pirates’ coach issues a stern warning to PSL opponents

A Citizen story stated, “His first few games with the club drew a great deal of attention, and club management knew he would not last long.”

“Sassuolo has offered them (Orlando Pirates) a substantial sum of money for his services; I don’t believe any team would want to refuse.”

“It’s an excellent offer, and the club is eager to let him go, but they won’t do so without a replacement in mind.

“The club struggled for a long time to find center-backs, but after finding Ndah, things improved.”

Thus, these are some of the attributes the club seeks. It is going to be difficult to locate a suitable substitute for him (Ndah).”