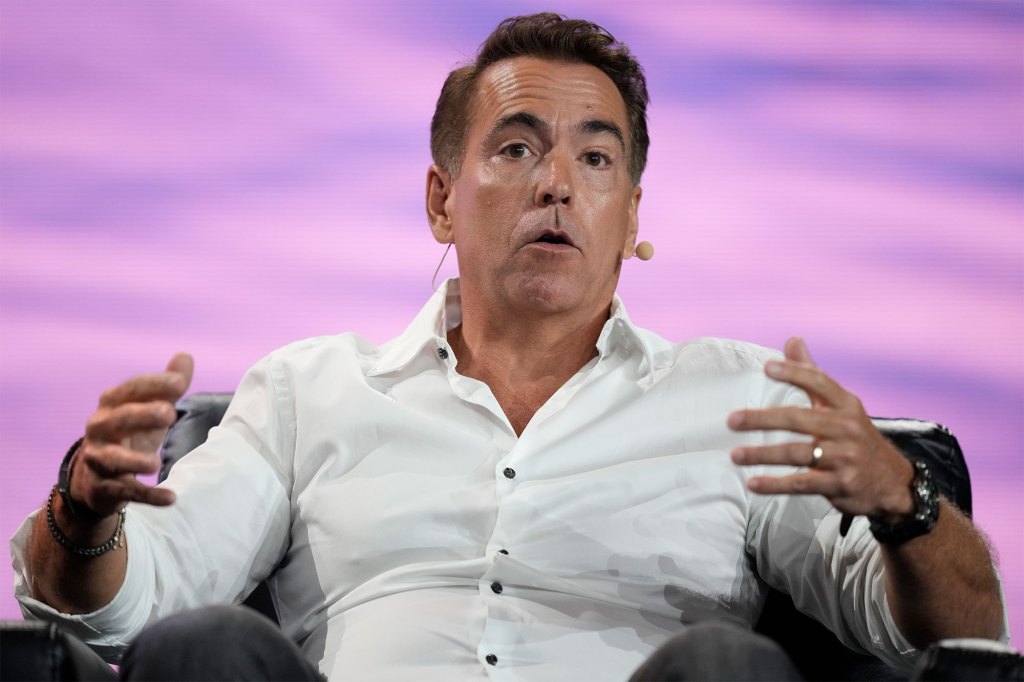 This week, Orlando Bravo, the CEO of one of the largest digital investment firms in the United States, felt he had some explaining to do.

The Miami-based billionaire’s buyout fund Thoma Bravo reportedly lost $130 million on an ill-fated investment in FTX, the cryptocurrency exchange formerly led by 30-year-old Sam Bankman-Fried, and held an unusual call with investors on Tuesday to admit his error, according to sources quoted by On The Money.

The 51-year-old Bravo, whom Forbes describes as “Wall Street’s hottest dealmaker” with an estimated net worth of $7.9 billion, stated on the call that he was “shocked” that FTX filed for bankruptcy, according to a person close to the issue.

According to a second source, some of the fund’s sponsors who were on the call, including the Abu Dhabi Investment Authority and the Singapore government investment agency GIC, were also astonished.

“Some investors were incredulous that a sophisticated corporation like Thoma Bravo could invest millions without a board or even a chief financial officer,” a source claimed.

According to insiders, Bravo’s business only participated in FTX’s first round of funding and did not participate in the second and third rounds, which valued the company at as much as $32 billion.

According to reports, Orlando Bravo revealed to his investors last week that he was astonished by FTX’s bankruptcy filing.
AP

Given that FTX’s valuation plummeted to nothing, several investors were uneasy about which investment round they participated in, according to sources. Thoma Bravo invested $130 million in FTX in a July 2021 funding round that reportedly raised $900 million and valued the failing company at $20 billion.

The Post claimed in May, however, that Bravo intended to invest alongside Elon Musk in his $44 billion acquisition of Twitter. His partners were divided, so the business withdrew — and, in retrospect, avoided a tremendous bullet.

Bravo wished to invest in Elon Musk’s acquisition of Twitter, but his firm’s partners voted against the proposal.
AFP Images via Getty

Still, Bravo has a sweet place for cryptocurrency. According to reports, FTX and other crypto assets, notably Anchorage Digital, account for around 15% of the $2 billion Thoma Bravo Growth Fund.

On June 23rd, Bravo tweeted, “FTX’s combination of creativity and rigorous operations is so unique.”