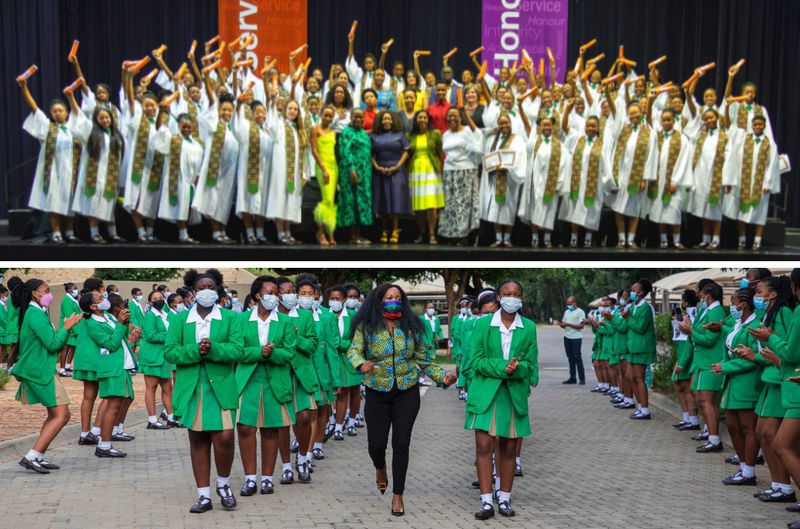 The school, located in Mayerton, Gauteng, is a boarding school for underprivileged girls that is supported by the American media mogul.

OWLAG reported on their website that they have a 100% Matric pass rate, with learners attaining an A-aggregate.

According to the famous school, which was created by Oprah Winfrey in 2007, 58 girls earned 132 honours on the IEB examinations last year. The learners’ Bachelor’s Degree pass qualifies the whole Class of 2022 — who call themselves O’Scions — for university enrollment.

Director Gugu Ndebele said: “We are especially proud of the O’Scions because they overcame the impact of Covid and two years of online learning and still managed to achieve these outstanding results.

According to City Press, OWLAG is one of the few schools with an Independent Examination Board Matric pass percentage of 100 percent (IEB).