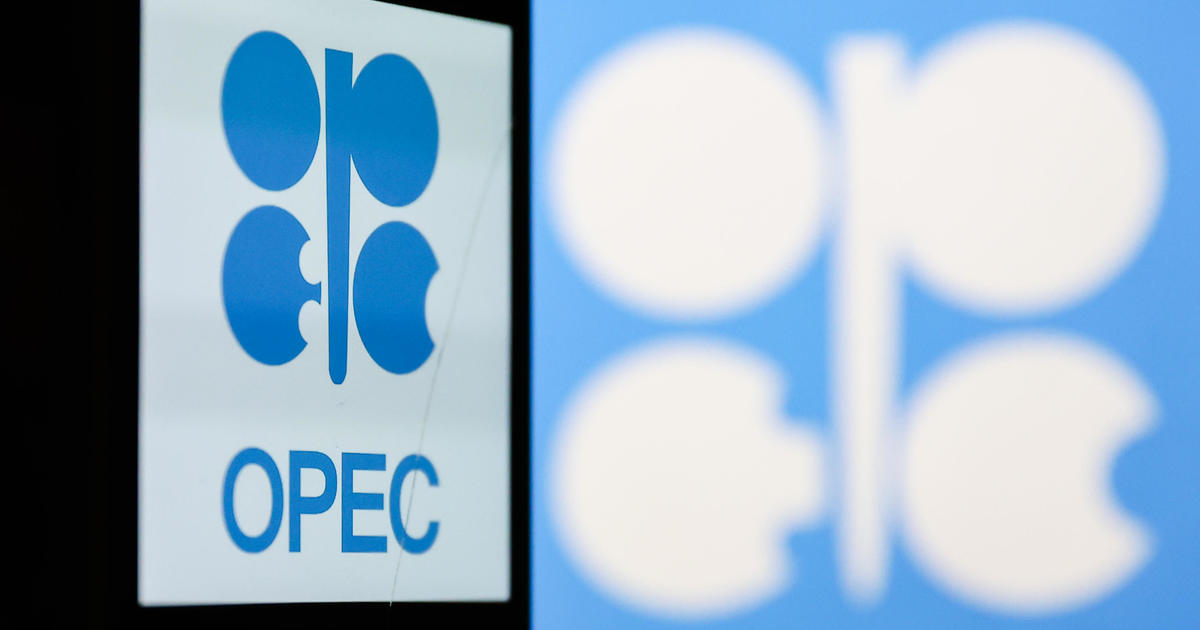 The Saudi-led OPEC oil cartel and allied producers, including Russia, did not alter its plans for shipping oil to the global economy in the face of uncertainties on the impact of new Western sanctions against Russia, which might remove substantial quantities of oil from the market.

The decision was made at a meeting of oil ministers on Sunday, a day before the planned implementation of two measures aimed at reducing Russia’s oil revenues in response to its invasion of Ukraine: a European Union boycott of most Russian oil and a $60 per barrel price cap on Russian exports imposed by the EU and the Group of Seven democracies.

It is not yet apparent how much Russian oil may be removed from the global market as a result of the two punitive actions, which would reduce supply and increase prices. The world’s second-largest oil producer has rerouted the majority, but not all, of its previous Europe-bound exports to India, China, and Turkey. Russia has stated that it might simply suspend exports to nations who respect the restriction, but would likely also find methods to circumvent the limit for some shipments, making the impact of the price ceiling uncertain.

On the other hand, oil prices have decreased due to concerns that coronavirus outbreaks and China’s zero-COVID limits may cut demand for gasoline in one of the world’s largest economies. Concerns about recessions in the United States and Europe heighten the possibility of a decline in demand for gasoline and other crude-derived fuels.

The OPEC+ alliance cited this uncertainty in October as the justification for reducing output by 2 million barrels per day beginning in November, a reduction that continues in force. Inasmuch as OPEC+ countries are already unable to reach their full production requirements, analysts assert that less than the whole quantity was removed from the market.

With the global economy faltering, oil prices have been declining since summertime highs, with international benchmark Brent closing Friday at $85.42 per barrel, down from $98 a month ago. This has reduced fuel prices for drivers in the United States and worldwide.

AAA reports that the average price of gasoline for U.S. drivers has decreased to $3.41 per gallon in recent days.

In order to prevent a sudden loss of Russian petroleum, the price cap permits shipping and insurance firms to deliver Russian oil to non-Western nations at or below the threshold price. The majority of the world’s tanker fleet is covered by G-7 or EU insurers.

Analysts predict that Russia will attempt to circumvent the quota by establishing its own insurance and use the world’s murky fleet of off-the-books tankers, as Iran and Venezuela have done. However, doing so would be costly and laborious.

According to Gary Peach, an oil markets analyst with Energy Intelligence, there is no reason for OPEC to alter its production goals because the market is already sufficiently priced and supplied, and there is no reason to rock the boat.

The G-7 price restriction might push Russia to withdraw oil from the market in retaliation. But because the $60 per barrel restriction is close to the actual price of Russian oil, Moscow might continue selling while opposing the cap on principle. In addition, oil consumption decreases during the winter since fewer people drive.

Jacques Rousseau, managing director of Clearview Energy Partners, stated, “If Russia ends up cutting off more oil than around a million barrels per day, then the globe becomes oil-short, and there would need to be a compensation from someplace, whether that’s from OPEC or not.” This will be the decisive factor: determining how much Russian oil is actually exiting the market.