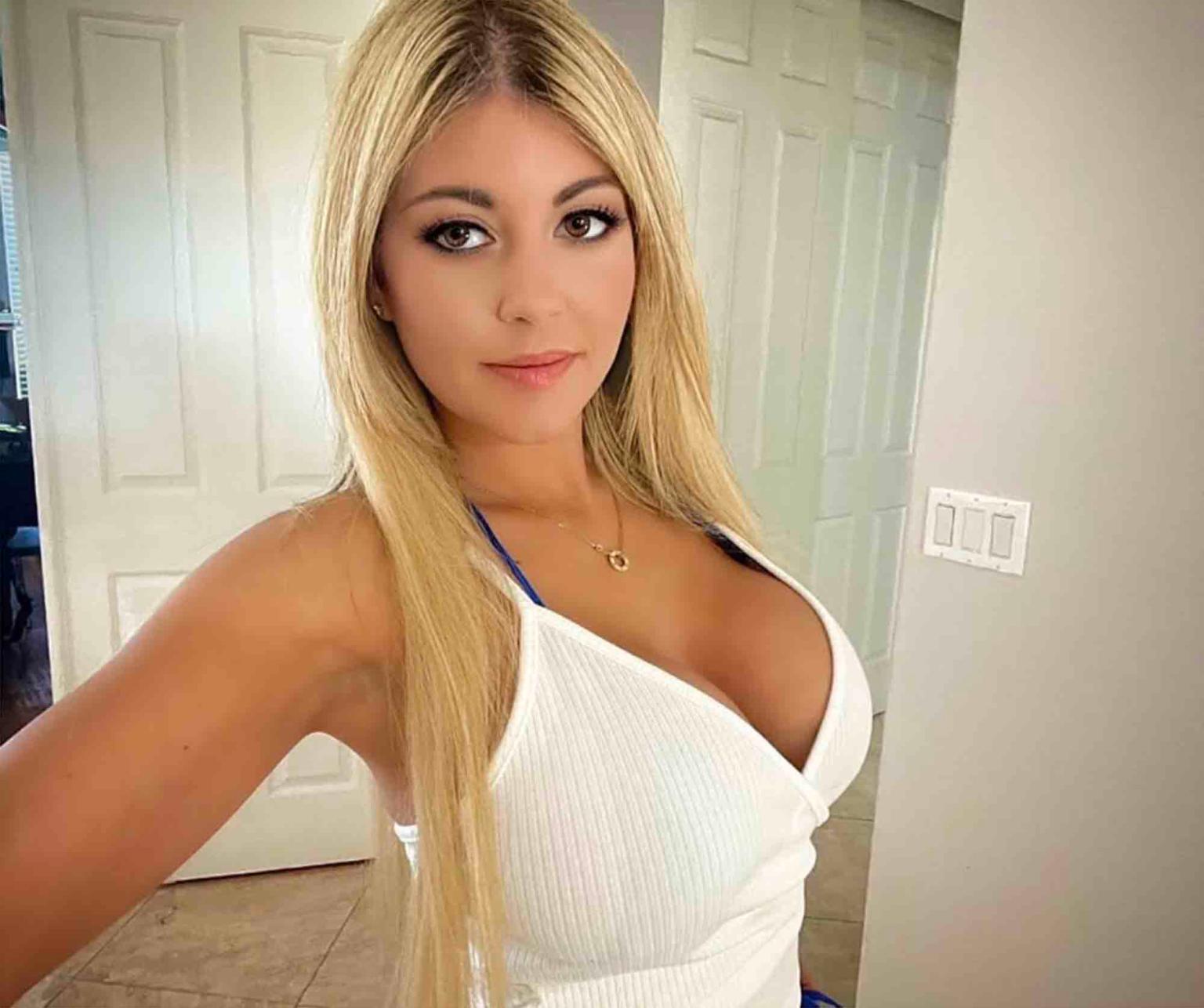 Kayla Kayden, 34, attended a party at the famed mansion more than a decade ago and was shocked by what happened there.

“Hugh Hefner would frequently kick females out and urge security to remove them if they didn’t agree to any requests,” the blond model claimed in an interview with NudePR.com.

“I recall people having sex everywhere in the mansion – in the pools, foyer, kitchen – you name it, there were people hooking up,” Kayden continued. “I remained back and watched most of the time, but we were sold on the concept of marrying someone wealthy while staying at the Playboy mansion, so many of us hoped for it.”

Kayden adds that while on a vacation to Las Vegas with many other models, one of her gal mates declined to perform oral sex on a musician who was acquainted with Hefner – and paid the price later.

“She replied no, and she was tossed out [of the Vegas party] within seconds,” Kayden claimed. “The band member then complained to Hef that she wasn’t having a good time. We were all stunned and looked at one other, wondering what she had done.

“When Hef [later] discovered she was back at the Mansion, she was thrown out – and was never allowed to return,” Kayden stated. “You’d be blacklisted from the entire Hollywood if you didn’t do what you were instructed.”

“Because most of the celebs were Hugh’s pals, he’d soon find out, and if we weren’t’servicing’ them or if we had a complaint, it was game over,” she claimed.

Kayden was making money as an internet cam lady while she was partying at the Playboy Mansion.

She alleges a man at the Mansion presented her a “typical Playmate contract,” which purportedly provided a down payment of $25,000 for a two-year modeling deal with the Playboy company.

“He asked if I’d be interested, but it seemed to be more work than I had thought and a lot of traveling,” the blond claimed.

“At the time, I was earning $800-$1,000 per day as a cam girl. I also started making my own amateur pornographic movies on the side since that was my life, so despite the fact that it had been my desire when I was younger [to model for Playboy], I wasn’t interested anymore because I saw so much more money in my other job.”

According to NudePR.com, they approached the PLBY Group for comment on many occasions but have yet to receive a response.

Kayden is now an OnlyFans model, reportedly earning $50,000 each month on the platform.

While the beauty was upset by some of the alleged shenanigans at the Mansion, she wouldn’t be opposed to working with the Playboy brand again in the future, claiming that it has evolved over the last decade.

“Despite my previous observations, there has been such a huge and beneficial transformation in recent years – the brand is lot more varied,” she remarked.

Kayden is one of the Playboy Mansion visitors who has shared her experiences.

Kate Moss claimed the home had “family feelings” and wasn’t “seedy” when she went for a photoshoot back in 2013.

Meanwhile, Holly Madison, a prior resident, claimed that living in the Mansion was “gross” and that narcotics were used to fuel sex.