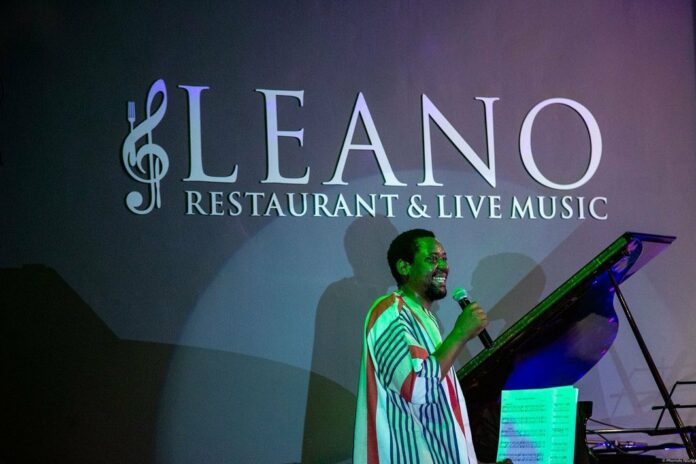 100% black-owned Leano reportedly closed its doors to customers in December and did not return in the new year.

Since its founding in 2021, according to the co-owner and manager of Leano Keitumetse Molatlhegi, the company has faced numerous obstacles. After an occurrence on December 18, it became evident that the business was unsustainable.

The document also indicates that loadshedding had a detrimental effect on the firm. The owners also had difficulty acquiring an investment partner and public and private sector backing.

“While this closure affects my partner and me, it also has a negative impact on the young people to whom we provided employment opportunities during the year we were in business,” said Molatlhegi.

This shutdown also affects the creatives with whom we collaborated and provided a platform to showcase their work. Lastly, it benefits the consumers through numerous interactions and community stakeholders.”

Molatlhegi thanked customers and artists for their persistent support throughout the last year.