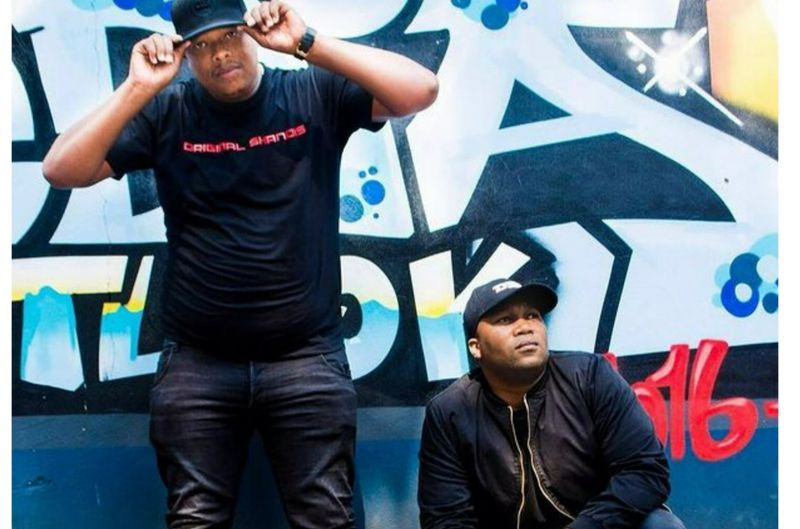 Kwaito legend Sfiso “Bhar” Mshengu has pledged to assist Mampintsha and Danger’s Kwaito outfit Big Nuz in continuing its heritage. This transpires after Mampintsha passed away from a slight stroke.

According to Daily Sun, Bhar is one of the founding members of Big Nuz, but he decided to pursue a solo career prior to the group’s success and subsequent honors.

Bhar disclosed to the journal that he was a member of the group in 1998, while they were still located in Johannesburg, but he soon quit to pursue his solo endeavors.

“I am among the founders. People are unaware of this because I quit the group early to concentrate on my solo endeavors. I was a member of the group in 1998, while its headquarters were still in Johannesburg. Mampintsha was a brother to me, therefore his untimely demise was incredibly heartbreaking. As he is left alone, I am more than willing to assist Danger with the group’s project,” replied Bhar.

The founding members of Big Nuz during the band’s early years. Image via Twitter @avuyile av
The singer also disclosed that he met with Big Nuz’s remaining member, Mzi Tshomela, professionally known as Danger, to explore the group’s future without Mampintsha.

“My hands are open. “We will continue to meet in order to make a decision,” he stated.

In his most recent portrait, Rasta pays respect to Mampintsha. [Photos]

When contacted, Danger stated that he was not ready to talk to the public, but that he may do so in the future.

Babes Wodumo, Mampintsha’s wife, has taken over his social media accounts and has been publishing a variety of content. On January 15, her mother-in-law also succumbed to her sickness. The funeral arrangements have not been disclosed.