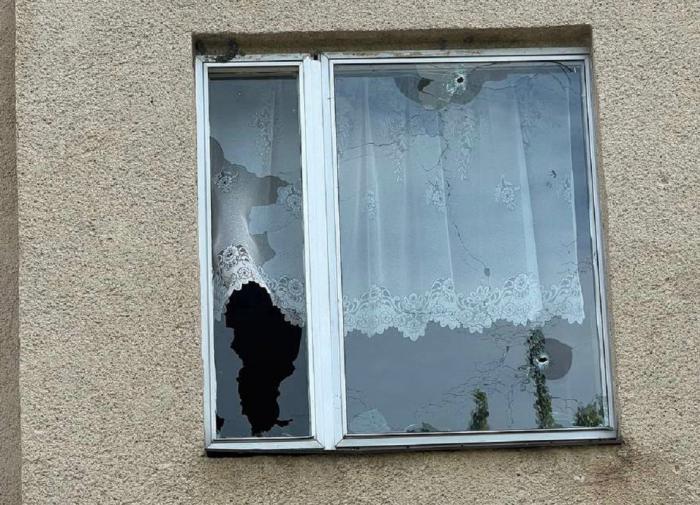 The Governor of the Kursk region, Roman Starovoit, said that at least one person was killed as Ukraine shelled the village of Tetkino.

It was reported that the victim of the shelling was a truck driver who delivered raw materials to a local distillery. As a result of the shelling, several people were injured.

The Armed Forces of Ukraine (AFU) launched several attacks on the village. A number of  residential buildings caught fire as a result of the shelling, Starovoit clarified. Some shells did not explode.

All rescue services arrived at the scene of the incident. The governor arrived in the district as well. He promised to provide all assistance to the affected families.

The village of Tetkino is a border urban-type settlement in the west of the Kursk region. This part of the region borders on Ukraine in three directions. The population of the village amounts to 3,235 people as of 2021.

The authorities of the Russian regions that border on Ukraine raised the level of terrorist threat till May 25. They are:

Earlier, Kremlin spokesman Dmitry Peskov said that the authorities of the above-mentioned regions need to take additional measures to strengthen security due to incidents of shelling.

On May 17, the village of Alekseevka in the Kursk region (borders on Ukraine) was also shelled from large-caliber weapons. The attack took place at around 5 a.m. Moscow time. No one was hurt. The shelling was quickly suppressed by the return fire of the Russian border guards. The next day, Alekseevka was shelled twice.

On May 5, Aleksey Arestovich, an adviser to the office of Ukrainian President Volodymyr Zelensky, said that the Armed Forces of Ukraine would be able to launch a counteroffensive in the period from late June to early July. However, in order to be able to do this, Ukraine needs to receive a large amount of Western weapons.

Yuri Shvytkin, Deputy Chairman of Russia’s State Duma Defense Committee said that Arestovich had never been a military expert, nor could he understand the issue.