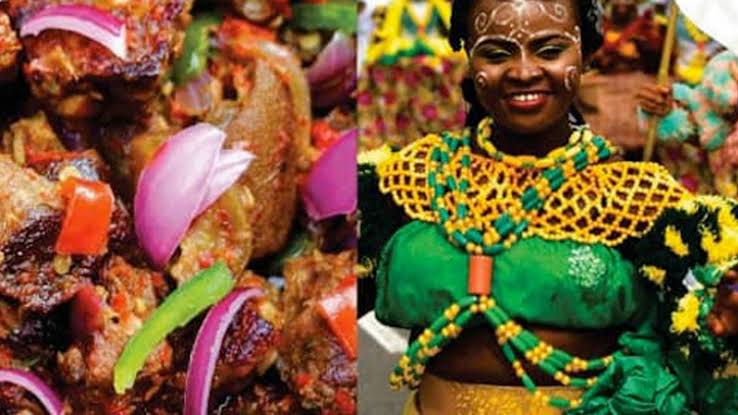 The Asun Carnival, which first took place in Ondo state last year, will return on May 2, 2022.

The event, which made a triumphant debut last year under the leadership of Otunba Wanle Akinboboye, President of La Campagne, was later approved by the Ondo State administration.

The carnival will be held in the Ondo Township Stadium, in partnership with the Ondo State Ministry of Culture and Tourism.

Aside from the street parades by revelers, different bands, and parts of the carnival, guests, local communities, and other participants would be treated to a variety of fascinating and lively events.

Akinboboye, who spoke at the ceremony, said it is devoted to energizing the economy of the town and state by involving adolescents and other segments of society in a meaningful endeavor that utilizes their skills, minds, and creative talents.

He went on to say that the local creation of the numerous clothes, including footwear and accessories, had long begun in preparation for the promising, colorful, amusing, and rewarding carnival. Hundreds of tailors and other artisans have been hired to produce the carnival products at Destination Ondo’s clothing factory in town.

With Destination Ondo’s commitment to Ondo tourism development and growth for the next generation, Akinboboye stated that Ondo town is on the verge of transformation, as tourism growth is expected to have multiplier effects on the town’s socio-economic development, which is known for its vast and rich tourism offerings.

Road shows, dance, music, fashion parade and contest, kolokun contest and Asun Ibile contest, and a display of food culture—the rich and vast culinary offerings of the people of Ondo state, Nigeria—will all be part of the carnival, dubbed “The Pride Of Our Identity.”