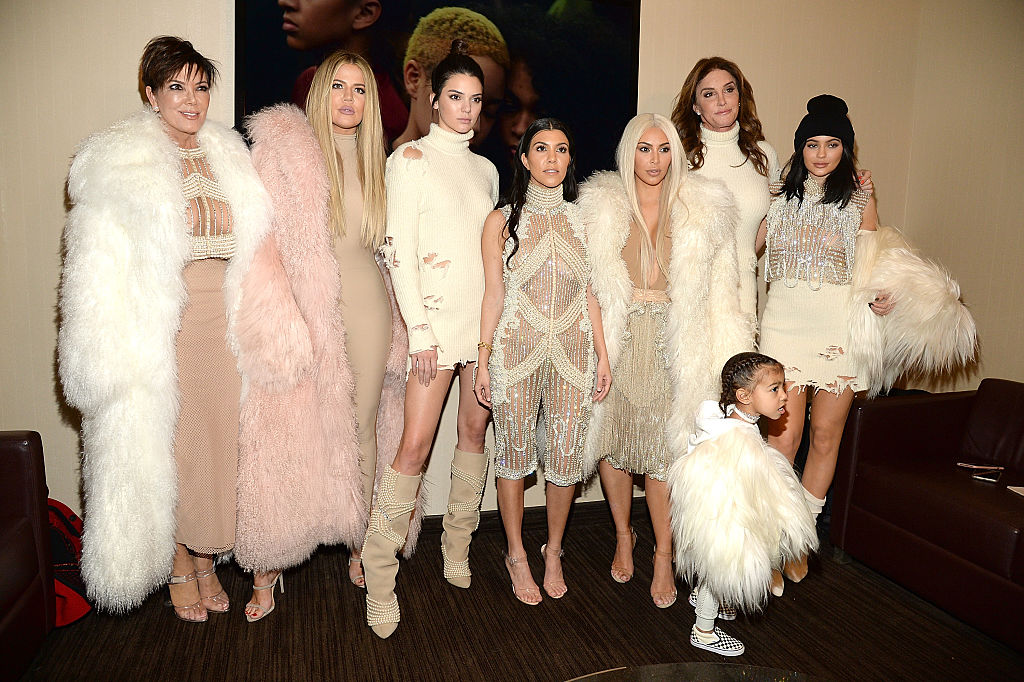 Jenner and her daughter Kylie discussed options for Kylie’s second child in season two, episode two of “The Kardashians,” which premiered Thursday on Hulu. Kylie had decided that her boy would no longer be named Wolf Webster. Jenner stated that she knew the names of all of her children before to their births and began to list them.

Jenner continued firmly, “And Robert’s full name is Robert George Kardashian,” before correcting herself. “No, I apologize, Mr. Robert Arthur Kardashian. I was unaware of my child’s name. This is so complex, how can anyone keep up?”

Kris Jenner during the Met Gala 2018.

Robert Kardashian, also known as Rob, has the same name as his late father and Kris Jenner’s late husband, who is also the father of Kourtney, Kim, and Khloé Kardashian. Rob has yet to appear on either the first or second season of Hulu’s “The Kardashians” and, according to a 2019 article by Refinery29, appeared less frequently on the family’s prior series “Keeping Up With the Kardashians” in its final seasons.

While Kardashian has not yet been in the series, Blac Chyna’s lawsuit against the Kardashian family will likely be covered. Chyna claimed in the complaint, which sought $108 million in damages, that the family defamed her, leading to the cancellation of her E! Network series “Rob & Chyna,” as previously reported by Insider. Insider reported in May that a jury found in favor of the Kardashian-Jenners, rejecting Chyna’s allegations of defamation and contract-interference damages.

Jenner stated during a confessional on Thursday’s edition of the show, “As a mother, I’m really protective of my children, and on top of that, it’s emotionally, physically, and spiritually tiring to be going through this.”

New episodes of season two of “The Kardashians” premiere every Thursday on Hulu.