Skip to content
Go Home «» News «» Breaking News «» On Monday, a decision is expected in the Ramaphosa vs. Zuma court case 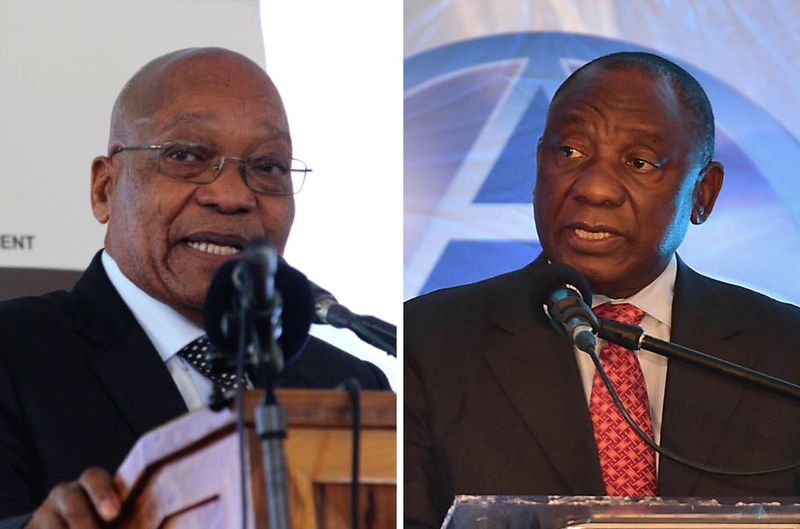 News just in. On Monday, the High Court will rule on President Cyril Ramaphosa’s attempt to halt the private prosecution summons issued against him by Jacob Zuma.

President Cyril Ramaphosa approached the court after former President Jacob Zuma accused him of being an accessory after the fact in his case against State prosecutor Billy Downer and journalist Karyn Maughan.

In the arms deal case, he has accused them of violating the NPA Act by exposing his sensitive medical records.

Zuma contends that Ramaphosa failed to act after receiving the complaint.

Ramaphosa desires that the court prohibit Zuma’s private prosecution of him.

Monday morning at 09:30, the High Court is expected to rule on President Cyril Ramaphosa’s petition to halt the private prosecution summons issued against him by Jacob Zuma.

“We are here for someone who does not wish to submit to legal proceedings. We are here today because President Ramaphosa does not wish to follow in the footsteps of Nelson Mandela. President Mandela, a champion of the struggle, was in court because he submitted himself to the Constitution, he submitted himself to the law, he was humble, and he was in court for a very poor matter of emblem that Louis Luyt presented here.”

The spokesperson for the foundation is Mzwanele Manyi.

»On Monday, a decision is expected in the Ramaphosa vs. Zuma court case«