Skip to content
Go Home «» News «» Breaking News «» On Christmas Eve in New York City, a doorman is killed by a knockout blow 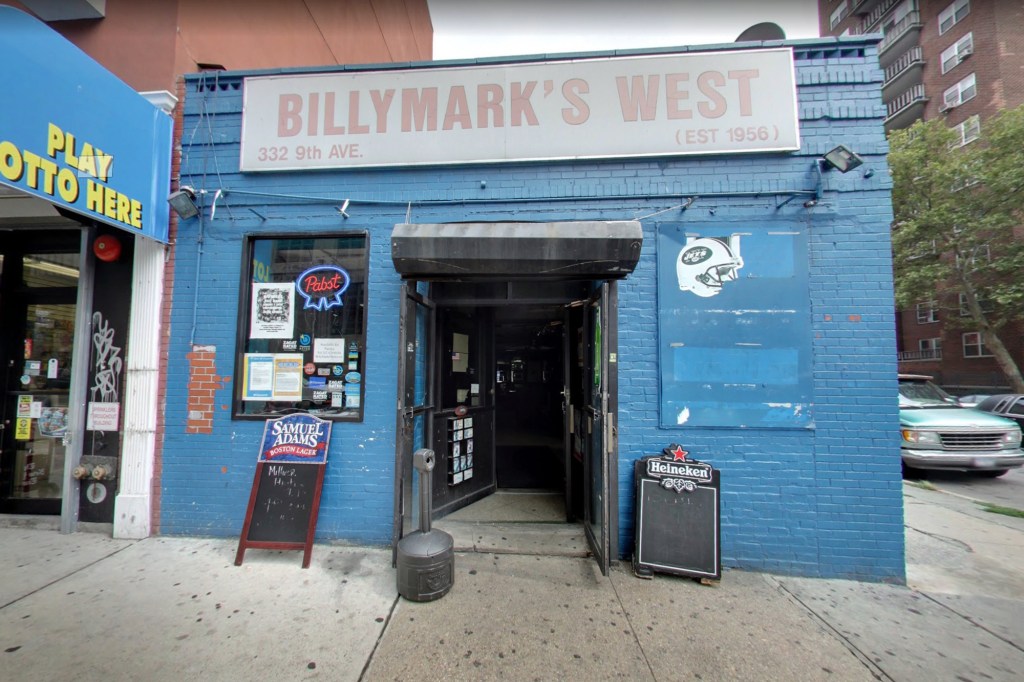 On Christmas Eve, a bouncer died after being punched into a coma by an irate guy outside a Chelsea bar, authorities reported on Monday.

On December 24, about 3 a.m., Duane Patterson, 61, and a man inside Billymark’s West Bar on Ninth Avenue near West 29th Street began fighting, according to police.

Outside, the suspect punched Patterson in the face, knocking him to the ground and causing him to strike his head. The bartender discovered him unresponsive and phoned 911.

Patterson, from Fort George, was transported to Bellevue Hospital, where he was first described as being in critical condition with a fractured skull. He was in a coma for several days, and authorities confirmed on Monday that he had died from his injuries.

“Duane sustained a serious brain injury and was in a coma for four days,” his daughter stated in a GoFundMe campaign.

“Unfortunately, the intensive care he received was insufficient to recover his intellect,” she wrote. During this catastrophic period, the family requires both emotional and financial support.

Buchholz characterized her father, an organ donor, as “such a courageous, respectable individual” who “was always quick to make us laugh.”

The culprit, who fled on foot, is still being sought by police.

He has a dark complexion, is between 40 and 50 years old, is bald, and has a big physique.

The police were unaware of the facts leading up to the fatal altercation.

»On Christmas Eve in New York City, a doorman is killed by a knockout blow«