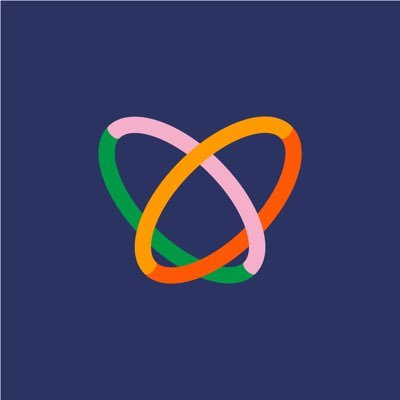 Olugbenga Agboola, founder and chief executive of Fluuterwave has been called out in a series of recent publications, placing him at the center of violation of work place ethics and possible trade crimes including insider trading.

David Hundeyin, a Nigerian journalist, recently revealed that Agboola is alleged to have created a phantom ‘co-founder’ identity to give himself more shares in the company’s early days, and offered share prices below the company’s valuation to employees who wanted to cash in on their vested options. These employee stock sales, the story alleged, went to an investment vehicle Agboola controlled.

Other allegations include that he did not disclose to Access Bank, his last employer, that he was simultaneously working for them while building Flutterwave in the latter’s early days, thereby taking unfair advantage of his position and assets at the bank.

There was also suggestion of sexual relationships with subordinate female staff members at Flutterwave all of which are bad for the blooming CEO.

Suspicion about Agboola and Flutterwave have brewed over the past week after a former employee, Clara Wanjiku Odero, accused Agboola of bullying and the company of negligence leading to fraud.

Odero, now the CEO of a Softbank-backed Kenyan fintech Credrails, did not respond to Quartz’s requests for comment, but publicly stood by her claims despite Flutterwave’s denial.

Co-founder Iyinoluwa Aboyeji has posted numerous tweets on Twitter trying to clear his name from any attached crime.