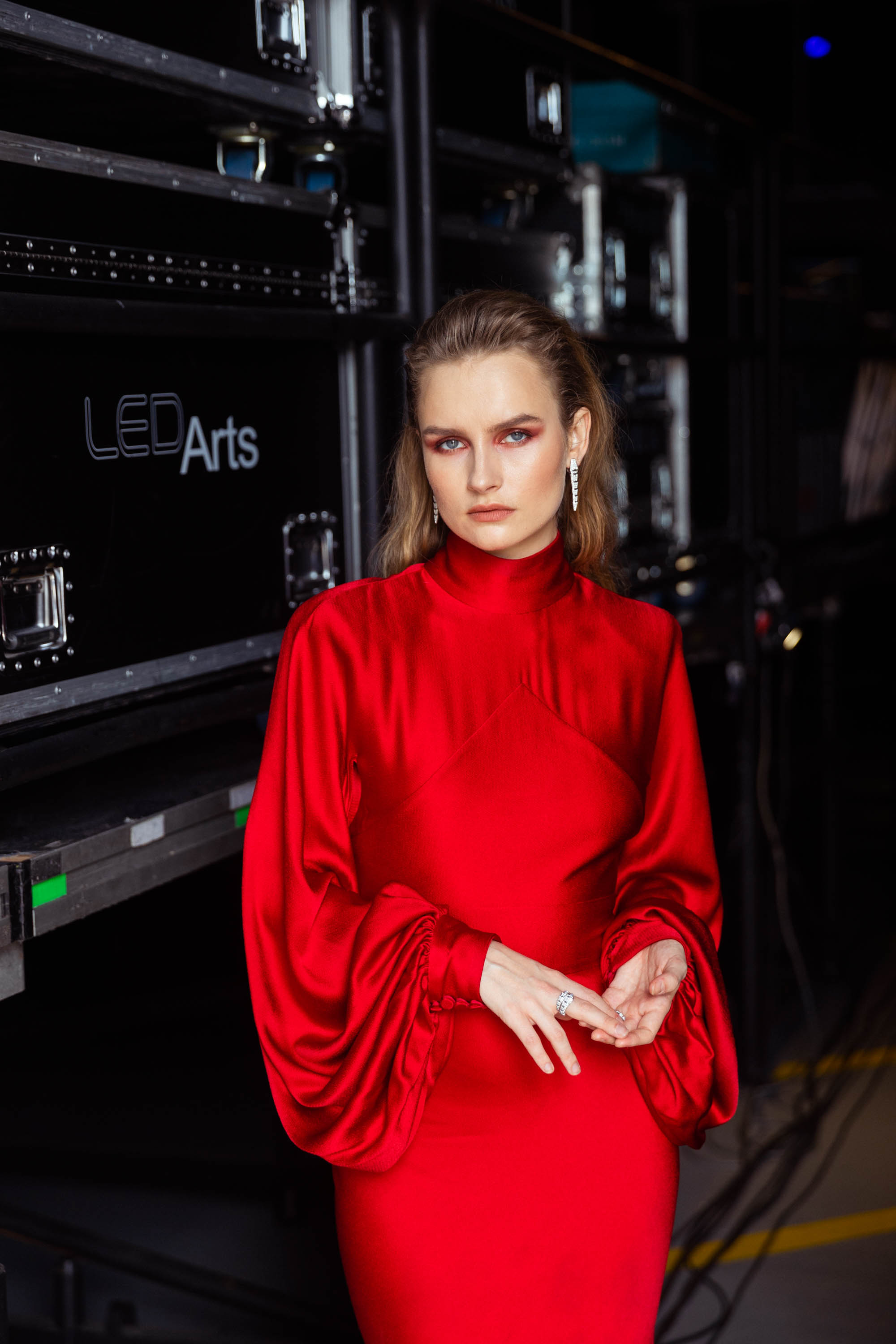 Olivia DeJonge is heartbroken about the passing of Lisa Marie Presley, who starred on “Elvis.”

Friday on her Instagram Stories, the 24-year-old actress who portrayed Priscilla Presley in the Baz Luhrman biopic captioned a repost of the director’s tribute with the word “shattered.”

“To have sensed her wonderful presence was a privilege. And forever in her debt for the support she gave me and the entire Elvis family.”

DeJonge closed by expressing his affection for Priscilla, Riley, Harper, and Finley.

In the initial tweet that Luhrman, 60, shared, he described how Lisa Marie’s “kind embrace” consistently demonstrated her support for the project.

“Her sudden, shocking death has devastated people worldwide,” he continued. “I am certain that her fans around the world will join me in sending prayers of love and support to her mother, Priscilla, and her three beautiful daughters, Riley, Finley, and Harper.”

Luhrman said, “We will miss your warmth, smile, and love, Lisa Marie.”

Austin Butler, who portrayed Elvis in the film and built a strong relationship with Lisa Marie, also commented on her death, stating that he will “forever cherish” their time together.

“My heart is completely shattered for Riley, Finley, Harper, and Priscilla at the tragic and unexpected loss of Lisa Marie,” the actor told E! News on Friday.

“I am always grateful for the time I was fortunate enough to spend in the vicinity of her bright light, and I will always remember the calm moments we spent. Her genuineness, warmth, and love will forever be remembered.”

In her tribute, DeJonge reposted a photo of Lisa Marie with “Elvis” actor Austin Butler.

Thursday, Lisa Marie Marie died at the age of 54 after suffering cardiac arrest earlier in the day at her California home.

Priscilla, 77, acknowledged her and Elvis’ daughter’s death in a statement at the time, writing, “It is with a heavy heart that I must deliver the heartbreaking news that my beautiful daughter Lisa Marie has passed away.

She was the most ardent, courageous, and loving woman I had ever met.

Lisa Marie is survived by her mother and three daughters: Riley, age 33, and twins Finley and Harper, aged 14 years old.

Her oldest daughter’s representative revealed to Page Six on Friday that the “Lights Out” singer will be interred in Graceland beside her son Benjamin Keough, who committed suicide in 2020, and her father Elvis Presley.