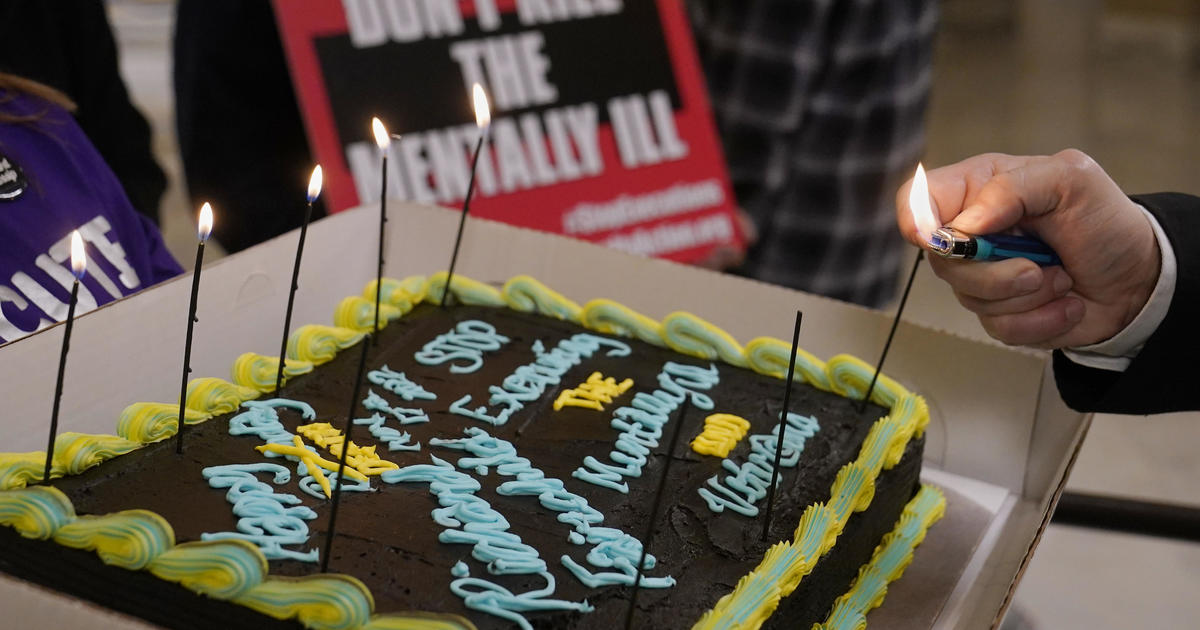 Thursday, Oklahoma executed a man for the 1993 torture murder of his girlfriend’s 3-year-old kid. Richard Stephen Fairchild, who turned 63 on Thursday, was executed at 10:24 a.m. via lethal injection at the Oklahoma State Penitentiary in McAlester.

Richard Fairchild is pictured in an undated photo released by the Oklahoma Department of Corrections. / AP

Fairchild, a former Marine, was found guilty of murdering Adam Broomhall for wetting the bed. According to the prosecution, Fairchild held both sides of Adam’s body against a fiery furnace and then flung him against a table. The infant did not regain consciousness and passed away later that day.

Prosecutors from the Oklahoma attorney general’s office wrote to the state’s Pardon and Parole Board, which voted 4-1 last month against recommending clemency for Fairchild, “Adam’s murder can only be described as torture.”

The execution of Fairchild was the seventh in Oklahoma since the reinstatement of the capital sentence in October 2021, and one of four scheduled nationwide over a two-day period. It was the sixteenth execution in the United States this year, including one in Texas and one in Arizona on Wednesday, an increase from last year’s three-decade low of eleven. In Alabama, an execution was scheduled on Thursday evening. This July, the attorney general of Oklahoma sought the state’s highest criminal appeals court to schedule more than two dozen executions.

Fairchild’s attorneys contended that he had been abused as a child, was mentally ill, and felt sorrow for his crimes.

Emma Rolls, one of Richard Fairchild’s attorneys, said in a statement to the Pardon and Parole Board, “As Richard Fairchild’s brain deteriorated, he slid into madness, a fact well-documented in his prison records.” “Nevertheless, despite having lost contact with reality, Richard continues to feel sorrow for his crime and maintain a spotless prison record. Oklahoma has no moral justification to execute him.”

Attorneys for Fairchild filed last-minute appeals with the Oklahoma Court of Criminal Appeals and the U.S. Supreme Court on Wednesday, but both courts refused his motions on Thursday morning.

The Oklahoma Court of Criminal Appeals dismissed Richard Glossip’s request for a hearing to establish whether a co-defendant wanted to recant his evidence that Glossip hired him to murder motel owner Barry Van Treese.

Attorneys for Glossip assert that prosecutors withheld evidence, including interviews with witnesses. The court denied a similar plea by Glossip earlier this month and concluded on Thursday that the issues are ineligible for review because they were previously settled by courts, might have been presented in prior appeals, or were not brought up within 60 days of their discovery.

In February, Glossip is set for execution.

In recent years, support for the death penalty has declined across all American political parties. The General Social Study, a significant trends survey performed by NORC at the University of Chicago, reveals that almost six in ten Americans support the death sentence. While a majority continues to support the death penalty, the proportion has consistently dropped since the 1990s, when nearly three-quarters of the population supported it.

A death penalty opponent lights candles on a “Happy Death Day” cake at the Oklahoma State Capitol on November 16, 2022. The cake was delivered to the Governor’s office to protest Richard Fairchild’s scheduled execution. Sue Ogrocki /