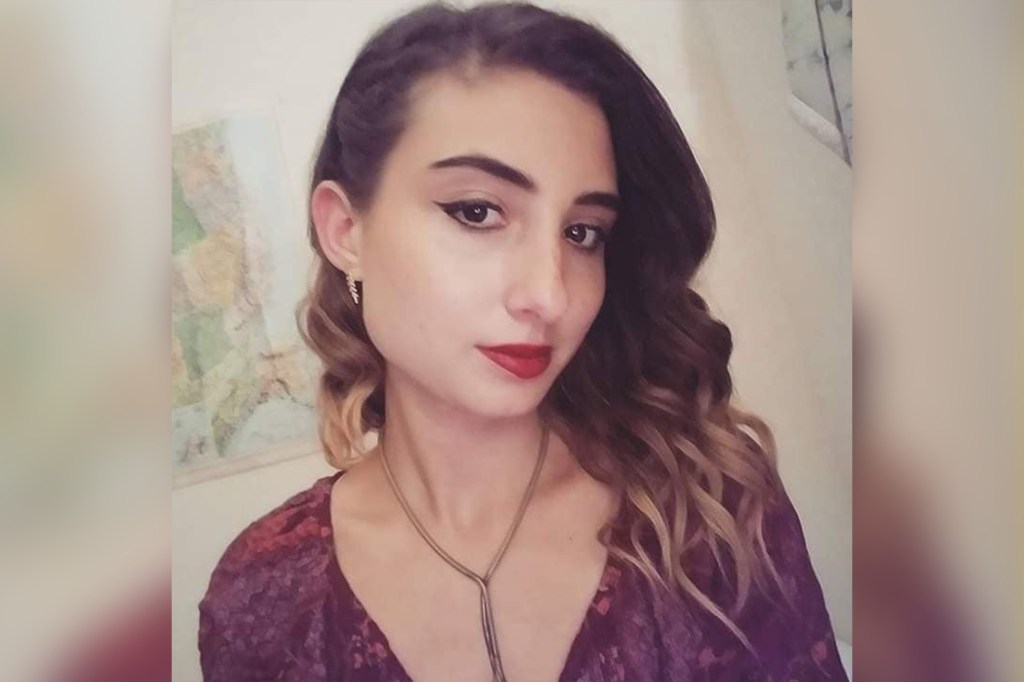 Thursday, officials in West Virginia discovered what they believe to be human remains while searching for the missing Gretchen Fleming.

Fleming, 28 years old, was last seen in the early morning hours of December 4 at My Way Lounge in Parkersburg, leaving with an unknown male.

Her relatives reported her missing on December 12.

According to WTOV, around two hours outside of Parkersburg, where Fleming went missing, human remains were discovered in Elm Grove.

Sheriff Tom Howard of Ohio County told a FOX station that officials were led to the probable human remains on Thursday after his office received a tip about a missing individual.

According to Howard, the bodies have been transported to the Kepner Funeral Home, where a medical examiner will conduct an investigation.

Lt. James Stalnaker of the Parkersburg Police Department earlier told Fox News Digital that an unidentified male is a subject of interest.

Officials have not yet determined if the remains are those of Fleming.

Stalnaker stated, “He is a person of interest in this investigation.” “We are aware that she left with him. We assume that she accompanied him back to his apartment. He’s offered conflicting statements.”

“According to his own admission, she was at one point in his vehicle, but he claims she never reached his residence,” he said. There is no evidence that they were acquainted previous to this night.

Stalnaker also stated that Fleming left her phone and debit and credit cards in her purse at the bar.

A man seen leaving the bar with Fleming is a person of interest in her disappearance.

According to the authorities, Fleming arrived at the bar with another individual.