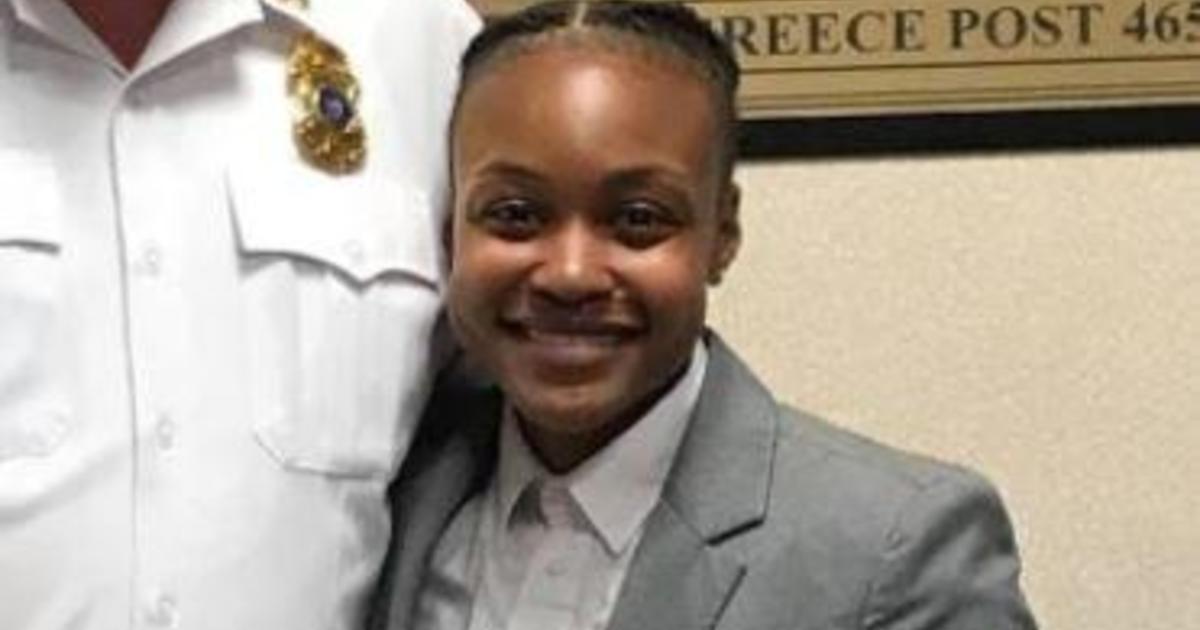 During a domestic altercation in western New York state, an off-duty police officer fatally shot one woman, wounded another woman, and then committed suicide, according to police and officials.

The shootings occurred at a Rochester residence soon before 7:30 p.m. on Monday, according to authorities. Officer Tiffani Gatson of Greece, a suburb of Rochester, shot Angely Solis, 27, and another woman before turning the gun on herself, according to Rochester police lieutenant Greg Bello.

According to authorities, Solis was pronounced dead at the scene. Gatson, age 29, was transported to a hospital, where she later died. The remaining victim was receiving treatment for non-life-threatening gunshot wounds at a hospital.

While Bello stated that the shooting was the result of a marital disagreement, he did not elaborate.

Gatson, a police officer with the department since September 2018, was recently assigned to the afternoon road patrol shift, according to a statement from the police department.

Chief of Police of Greece Michael Wood issued a statement expressing his department’s “collective sorrow and anguish.” Wood stated that his agency would work with the Rochester police department and the state attorney general’s office to investigate the shooting.

By law, the Office of Special Investigation of the New York Attorney General must investigate all deaths caused by law enforcement agents. Initial results show that the Smith & Wesson 9 millimeter handgun seized at the scene was not Gatson’s service firearm.

In its statement, the police department added, “Unfortunately, we have seen occurrences of this sort occur all too frequently and have struggled to find explanations in the aftermath.” “When a police officer performs such a heinous crime, it has far-reaching consequences for our whole community, from those who have lost loved ones to those in law enforcement organizations. It is really heartbreaking, and a great number of people are suffering right now.”

»Off-duty officer kills lady, wounds another, then kills herself«