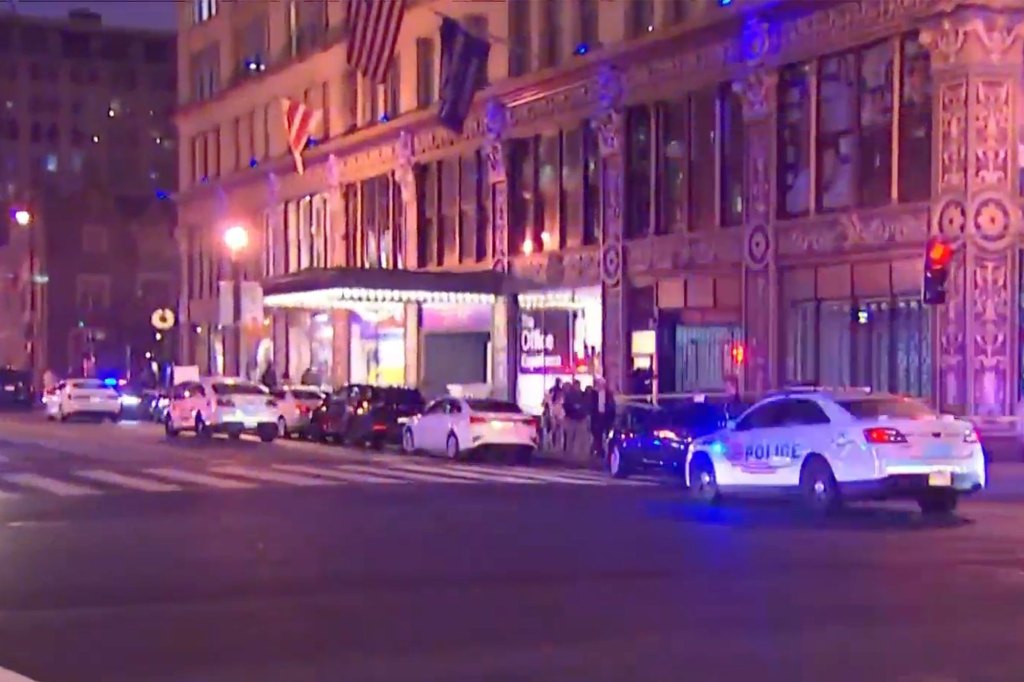 Wednesday evening during rush hour, an off-duty FBI agent fatally shot a guy on a packed train station in Washington, D.C., according to authorities.

During a news conference, DC police stated that a special agent and a man engaged in a struggle that resulted in the guy sliding eight feet off the platform inside the Metro Center Station around 6:20 p.m., after which the agent fired multiple shots at the man, killing him.

Executive Assistant Chief of Police for the District of Columbia, Ashan Benedict, stated that the guy who was murdered appears to have initiated the conflict, and that a “experienced” agent is thought to be the victim.

The man “assaulted” the agent, leading to a battle between them. Benedict stated that one grabbed the other and both fell over a wall to a lower walkway away from the train tracks.

According to him, the fight continued on the lower level until the off-duty agent pulled out his revolver and shot the other man.

On December 7, 2022 in Washington, D.C., the off-duty FBI agent and the guy tussled before gunfire prompted passengers to flee for their lives from the station.
Washington NBC

It is unknown whether the deceased individual was armed. Two hours later, when the press conference was conducted, no firearm had been retrieved.

The agent was sent to a local hospital for minor injuries.

Red Line service was halted after the sound of shooting echoed through the crowded station, causing commuters to fear and suspending service.

According to social media posts, witnesses witnessed hundreds of people fleeing the station and straphangers falling to the ground upon hearing gunshots.

At least one train passed through the station without stopping when the conductor presumably heard the gunshots, despite the station’s presence.

Together with the FBI, DC police are conducting the investigation into the incident.

»off-duty FBI agent kills man in the evening rush at a railway station in Washington, DC«