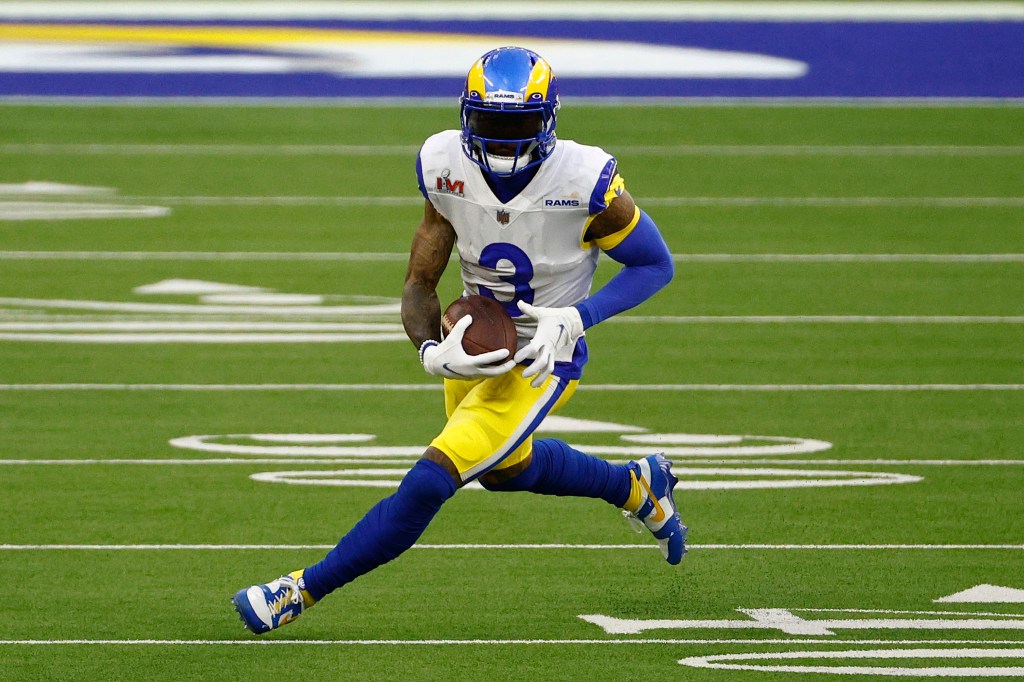 According to reports, the Giants will have the first crack at Odell Beckham Jr.

According to CBS insider Josina Anderson, Beckham Jr. will visit the Giants, Bills, and Cowboys — in that order — in early December. According to the report, the erratic wide receiver would also maintain communication with the Chiefs and Ravens.

In their pursuit of Beckham, the Cowboys and their players have been the most vocal.

Recently, quarterback Dak Prescott was quoted as saying, “He knows how much I want him here, and a lot of guys in this locker room have reached out to him in different ways on their own.”

Beckham tweeted cryptically, “They went krazy today” with an eyeball emoji following the Cowboys’ 40-3 victory over the Vikings in Week 11. This provoked excitement among Cowboys players, who quote-tweeted the message urging Beckham to join them.

Beckham Jr.’s high school football coach and confidant recently told The Post’s Ian O’Connor that the receiver’s recruitment is a “toss of the coin” between the Giants and Cowboys, despite the Cowboys posing the greatest obstacle to his signing.

It is unknown how healthy Beckham Jr. is or how close he is to returning to the field as he continues to rehab his second torn ACL.