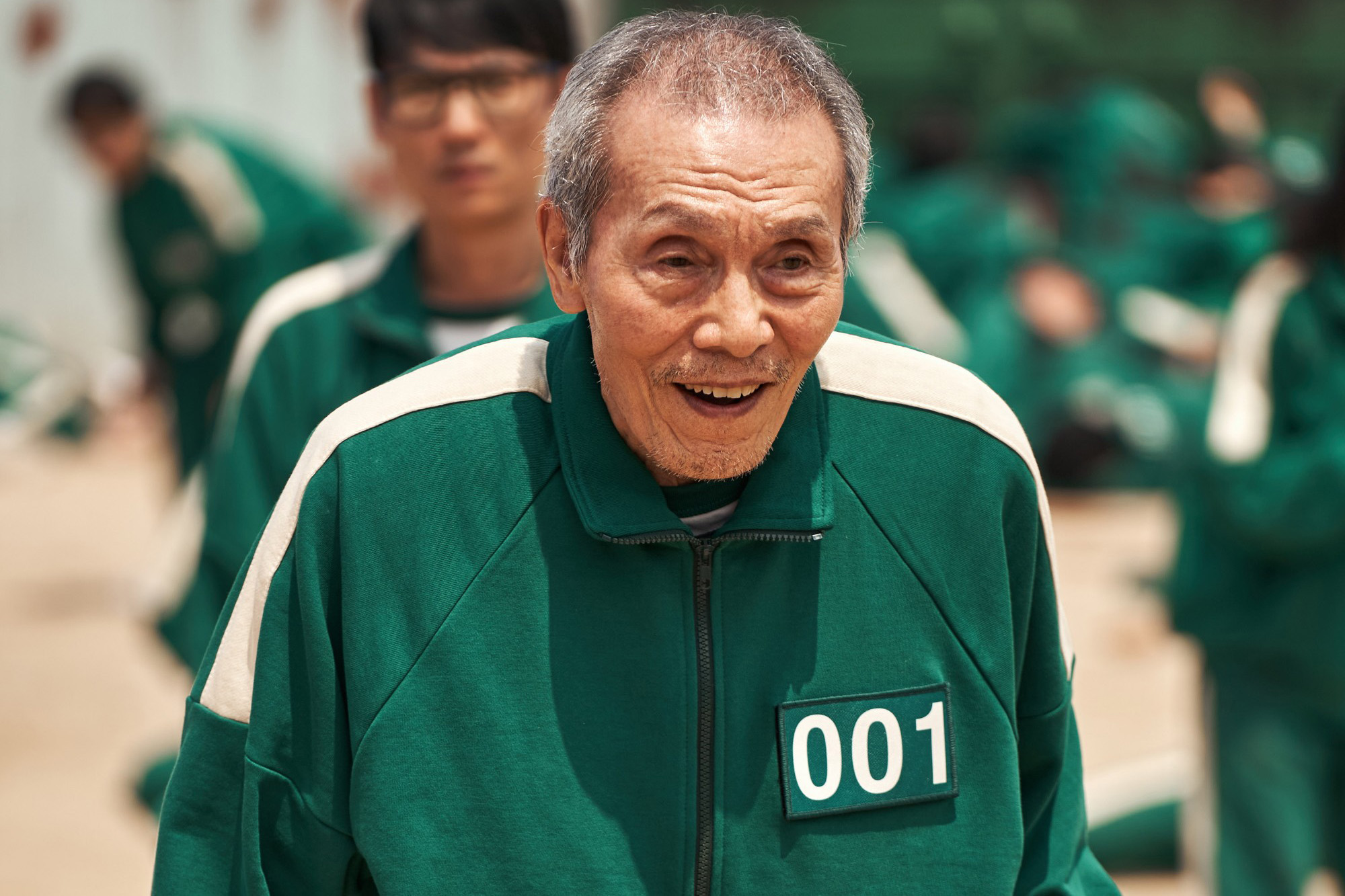 A South Korean court announced on Thursday that a star of the popular death-contest drama “Squid Game” will face charges of indecent assault after being accused of touching a woman inappropriately in 2017.

O Yeong-su, 78, was charged last week with the claims, according to Seongnam district court authorities.

O’s case details were not made public, but the lady first complained against him in December 2021, claiming that he had unwelcome physical contact with her during a meeting in 2017.

The lady requested that the matter be looked into further, and the police reopened it after closing it in April.

O first refuted the accusations when questioned by the police and then provided his version of events in a statement to South Korean news outlet JTBC.

O said, “I merely held her hand to lead the way around the lake. “I didn’t acknowledge the allegations, but I apologized since [the individual] stated she wouldn’t make a big deal about it,” the speaker added.

For his portrayal of Oh II-nam, a mysterious elderly “Squid Game” contestant who joined the competition after being told that she had terminal brain cancer, O became the first South Korean actor to win a Golden Globe in January.

The second season of “Squid Game,” a well-liked Netflix drama about a group of desperate adults playing a deadly kid’s game to try and pay off their debt, has been renewed.