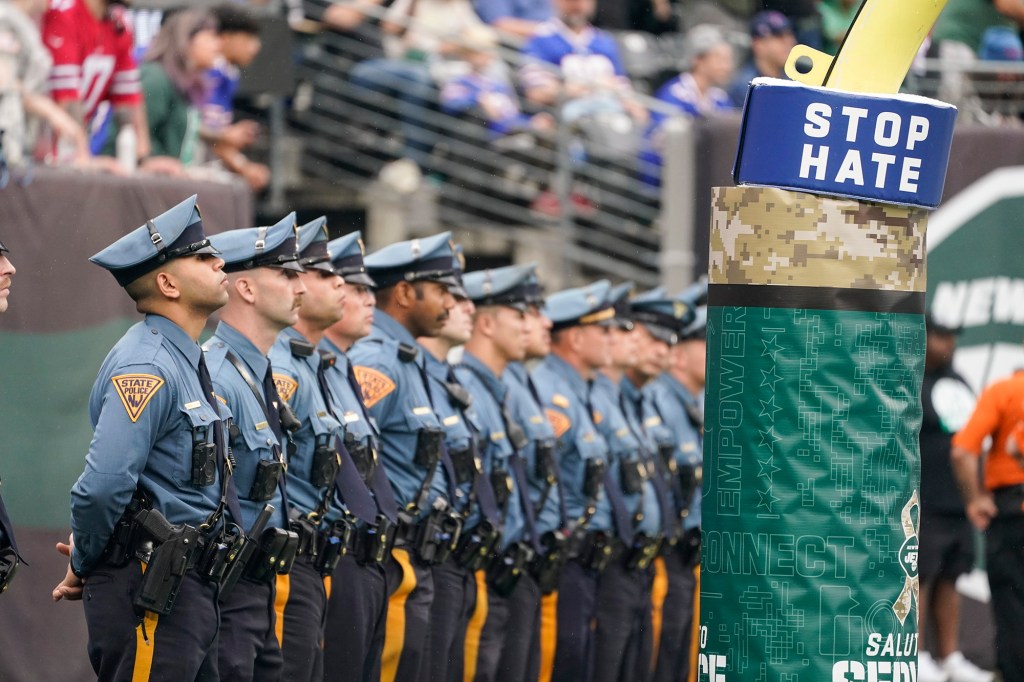 After a failed conspiracy to assault New York City synagogues and a mass massacre at an LGBTQ nightclub in Colorado, the New York State Police will increase their surveillance of suspected hate crime targets, Governor Kathy Hochul announced on Sunday.

Hochul stated in a statement, “I have ordered the New York State Police to boost monitoring and support for populations that may be targeted by hate crimes.”

“We will not tolerate violence or hatred against any community in New York,” declared the governor. “Today and every day, we stand united in opposition to hatred.”

The announcement follows Saturday’s horrific shooting at Club Q, a gay club in Colorado Springs in which five patrons were killed and 18 others were injured.

On Friday, the NYPD and the FBI uncovered a plot to target synagogues in New York City; two individuals have been arrested in connection with this investigation.

Hochul stated that state troopers were also involved in the arrests.

Earlier this month, the governor also announced a 96-million-dollar infusion of tax resources to bolster security at community-based facilities that may be targeted by hate crimes.

In a statement, the acting superintendent of the state police, Steven Nigrelli, stated that his department will continue to collaborate with local, state, and federal authorities in this effort.