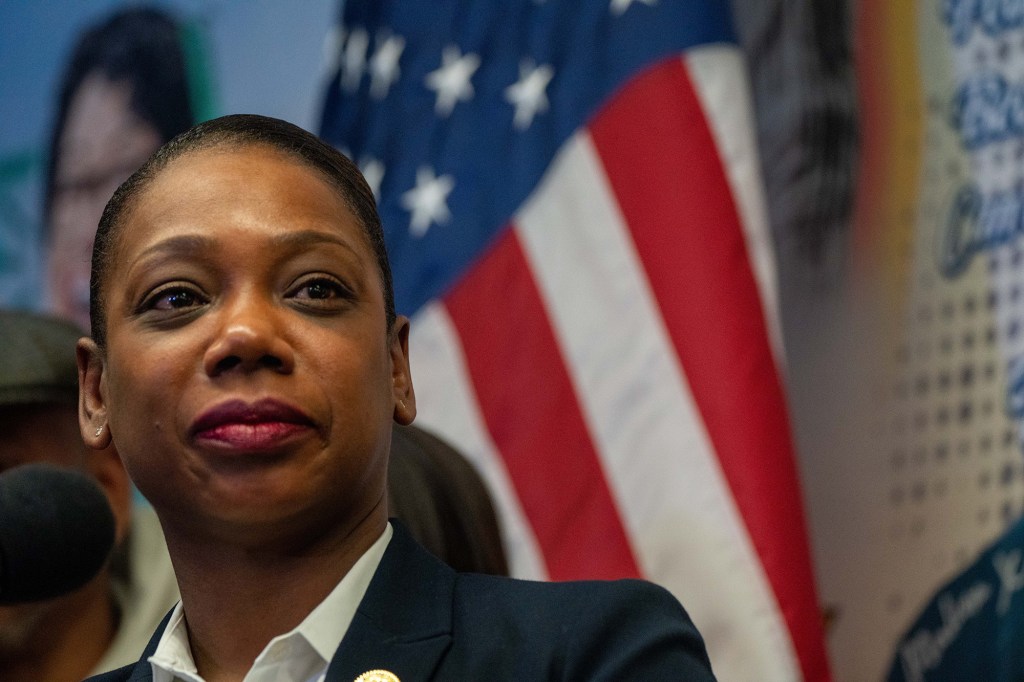 The Post has learned that Police Commissioner Keechant Sewell intends to modify the NYPD’s disciplinary procedures by cutting punishments after determining that hundreds of cases were “manifestly unjust” to police officers.

In an internal statement distributed on Wednesday, the city’s chief of police stated that she had reversed the decisions of internal police judges and the Civilian Complaint Review Board and would shortly “amend” the department’s disciplinary matrix.

The memo received by The Post did not specify the modifications that Sewell intended to implement.

In relation to the Right to Know Act, which mandates that officers furnish business cards to the public upon request, the commissioner did indicate that discipline would be loosened. If a police officer violates a city ordinance, he or she faces up to ten days of discipline under the present criteria.

Sewell stated that several of the contested disciplinary recommendations were “clearly unfair to the officers under review.”

She added, “I do not want officers to feel as though they have been treated unfairly, but rather as driven, enthusiastic members of the service who cooperate well with community members.”

In other instances, cops were falsely accused of having malicious intentions or situations were misconstrued.

In more than seventy cases, Sewell has lowered or rejected proposed punishments for police officers during her first year at the helm of the agency, according to the memo.

There were “several situations” in which officers submitted their name and badge number, but not their business cards, and received “one to two penalty days and/or required training.”

The document also offers two further situations in which Sewell declined to discipline police for charges of improper search and misuse of authority, but provides few details.

The matrix was developed by former Police Commissioner Dermot Shea, with input from the public and advocates, as a cornerstone of his term.

It intended to standardize the NYPD’s disciplinary process, a longstanding issue that has been criticized internally and internationally for favoritism and arbitrariness.

In accordance with the matrix, the commissioner retains the last word on disciplinary action, regardless of what an internal trial judge recommends or the case’s negotiated settlement.

Nonetheless, if the commissioner deviates from the rules, they are required to explain why they believe the discipline should be altered.

The NYPD has only issued five deviation letters in 2022.

The matrix was officially signed by the police commissioner and CCRB president in February 2021, months after the public release of the guidelines’ draft.

Sewell lauded the matrix for achieving its “crucial objective” but cautioned that the paper should not be considered “static.”

“Make no mistake, I will not hesitate to take proper disciplinary measures against offenders of any kind.”