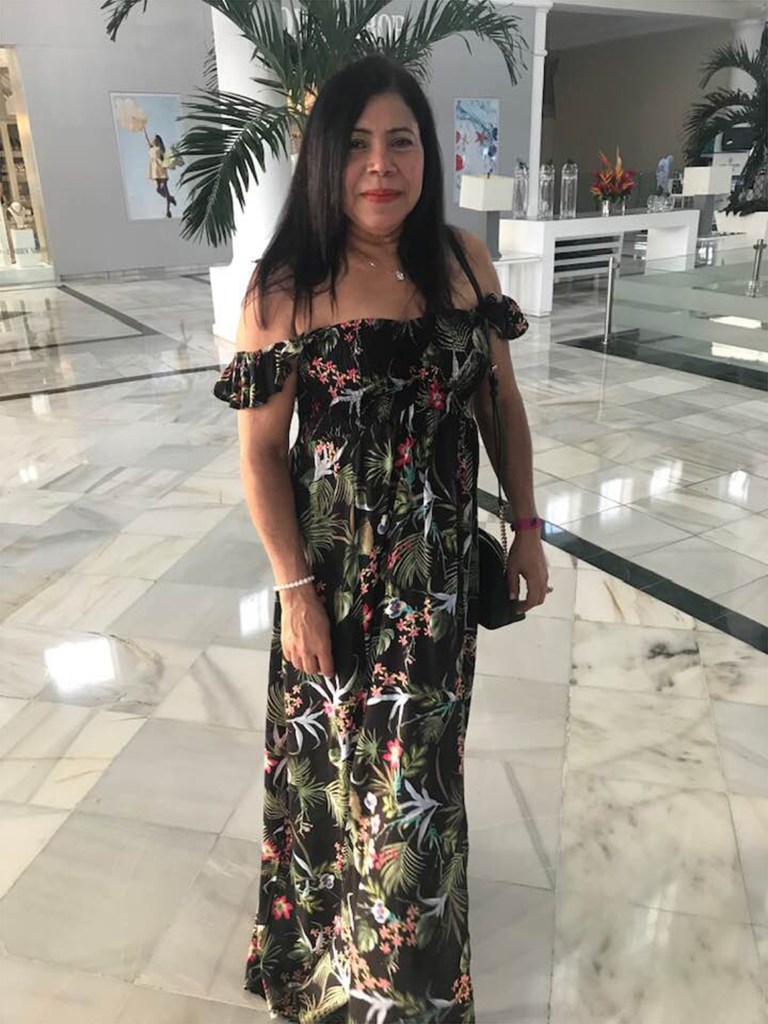 Photos of the New York City mother killed by a stray bullet the day after Christmas have surfaced depicting her on vacation and doting on her family, who have described her as “extremely generous and kind.”

“She was almost too generous and kind for her own good.”

Ortega, 64, was shot in the head Monday morning while walking to the supermarket with her son near Dyckman Street and Vermilyea Avenue in Inwood.

Photos on Ortega’s Facebook page depict her spending time with relatives and traveling. Her final public post in September commemorated the 101st birthday of her mother.

Tuesday, police stated that Ortega was an innocent spectator in a dispute involving two moped drivers and a person in a dark four-door vehicle.

“[The man] in the automobile fired at the mopeds,” police reported Tuesday morning. “No one else was struck.”

No arrests have been made in connection with the incident. The last sighting of the two moped drivers was of them running south.

Edgar Garcia, a clerk at a nearby GNC store, told The Post that Ortega had already fallen to the ground shortly after the gunshot. “I merely observed her laying there with blood gushing… She was lying face-down near her shopping cart, and I saw blood splatter.”

Ortega, a 30-year resident of the area, was subsequently pronounced dead at Harlem Hospital. Her bloody scarf was left on the sidewalk for several hours.

Vincente Garcia mourned, “My son remarked, ‘Look at my mother,'” as he saw the situation.

»NYC mom shot on way to store was ‘too’ kind: family«