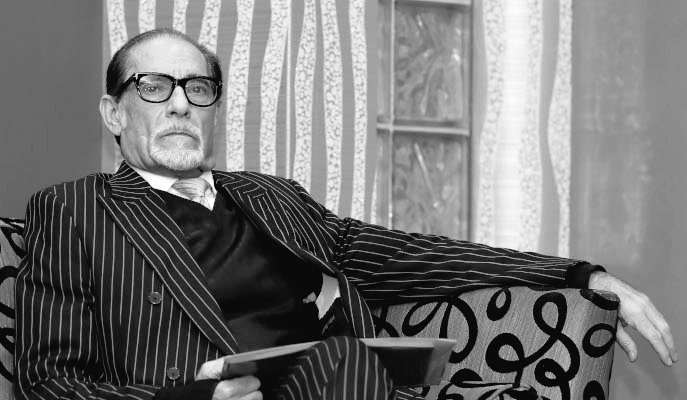 Mancer, fondly known as Squire in football circles, was crucial in the 1996-1997 establishment of the new-era PSL. On Monday, he passed away after a lengthy fight with lung cancer.

The ANC was among the organizations and individuals, such as the South African Football Association (Safa), that conveyed condolences to the family and friends of the “vibrant and likable” Mancer.

In a statement, PSL chairman Irvin Khoza expressed his condolences to the Mancer family. Indeed, our loss is also yours.

Together with you, we will miss Mancer the dancer, the gentle giant. When I consider Squire, I consider his bloodline; he was one-of-a-kind – trustworthy, tenacious, and full of energy. His word was bankable.”

Mancer was the main attraction. He referred to himself as a “guy for the main event” and “Prime Time,” among many others.

He was the driving force behind the PSL Awards and conceived the Carling Black Label Cup. In addition, he was in charge of the Nedbank Cup for a period.

“Squire for Hire,” as he was also popularly called, was instrumental in the PSL’s 2007 negotiations with pay-channel Supersport for a historic TV broadcast agreement.

The quirky Mancer, a 1970s disco dancing champion, will be remembered for his platform shoes and crimplene costumes. Mancer and Khoza were at one point inseparable.

He was a meticulous marketing expert who did not mind being criticized. As long as you get my name properly, Squire, he would say.

The general manager of the Orlando Pirates, Derek Blackensee, tweeted, “Squire Mancer was far more than a coworker. He was one of the most sincere, dependable, and trustworthy friends I have ever met.

Whether my family was delayed at home or I was experiencing difficulties at work, he cared from the bottom of his heart.

Jerome Damon, a retired Fifa world cup referee, said, “A gentleman… now Jerome, tell me more about what referees want…” Then he listens, questions, and implements.

“Thank you, Sir, for your service to our football team. We are better because of what you did. Mancer the dancer, now dance amid the stars.”

Fran Hilton-Smith, a former Banyana Banyana coach and Safa administrator, described Mancer as a “truly remarkable man,” while SuperSport United tweeted, “Everyone at SuperSport United is heartbroken by the passing of Peter ‘Squire’ Mancer. His family and friends have our most sincere sympathies. May his soul rest in peace forever.”

Koketso Gaofetoge, a former PSL employee, also sent his respects: “Rest in peace, Squire. It was a privilege to work and learn from you in the early days of the company. Sincere sympathies to the Mancer family and PSL colleagues who, during this terrible moment, I wish for the fortitude, comfort, and tranquility to endure the grief.

In due time, the Mancer family will announce funeral plans.