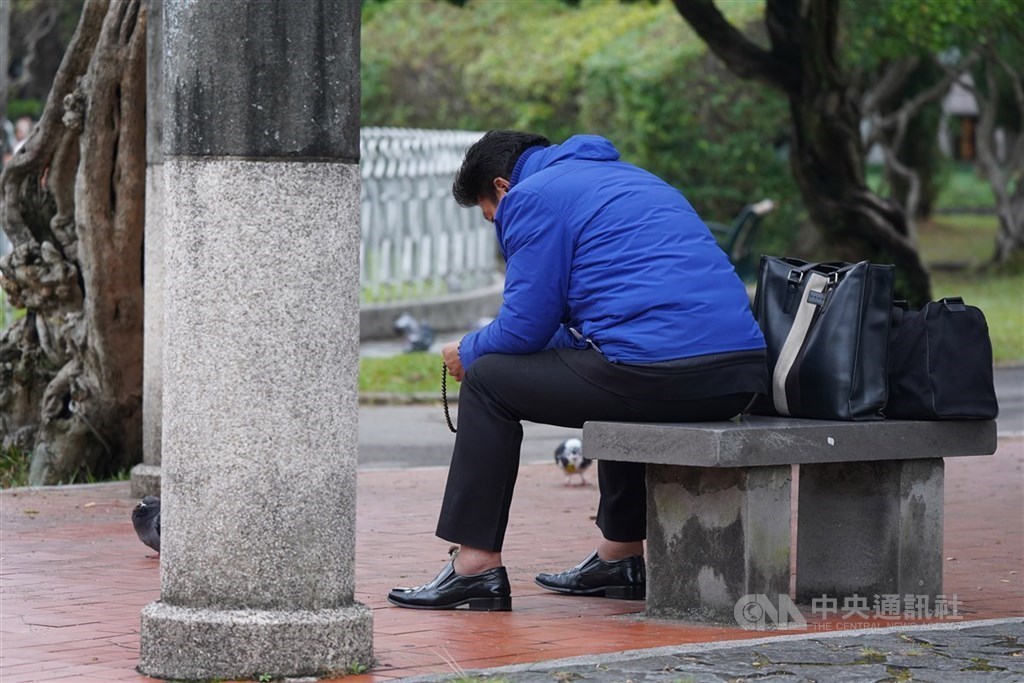 Data compiled by the MOL showed the number of workers in unpaid leave programs rose to 13,517 as of April 15, up 1,319 from the previous report released on April 8.

The number of companies with furlough programs in place also rose 159 from a week earlier to 2,167, the data showed.

Wang Chin-jung (王金蓉), deputy head of the MOL’s Labor Conditions and Equal Employment Division, said the transportation/logistics, manufacturing, and support services accounted for much of the increase with an additional 388, 359, and 372 workers on furlough last week, respectively, for a total of 1,412, 1,156, and 8,009.

One airline company alone put more than 300 employees on its unpaid leave program because of the toll ongoing COVID-19 border controls have taken on passenger travel.

Travel agencies, which are a main component of the support services sector, have also been hit hard by those border controls and other restrictions, and the number of travel agencies with unpaid leave programs rose by another 57 last week.

Among the manufacturers with unpaid leave plans, an auto parts supplier had more than 100 workers go on unpaid leave because of weakening demand, and an information communications device supplier put 60 workers on unpaid leave after a fire hurt its production.

The recent spike in domestically transmitted COVID-19 cases only had a very limited affect on domestic consumption, according to the data.

The number of furloughed workers in the lodging/food and beverage sector and in the wholesale and retail industry rose by only 32 and 76, respectively, from a week earlier, to 1,026 and 871 as of April 15, Wang said.

But Wang cautioned that if the number of COVID-19 cases continued to top 1,000 a day or hit even higher in the coming weeks, it could have a more serious impact on consumption.

The MOL updates its furloughed worker data on the 1st, 8th, 16th, and 24th of every month, reporting unpaid leave numbers at companies that have registered their furlough programs with the ministry.

Most of the enterprises implementing furlough programs are small firms that employ fewer than 50 people.

The unpaid leave programs typically last for less than three months, with employees taking five to eight days of unpaid leave per month, according to the MOL.