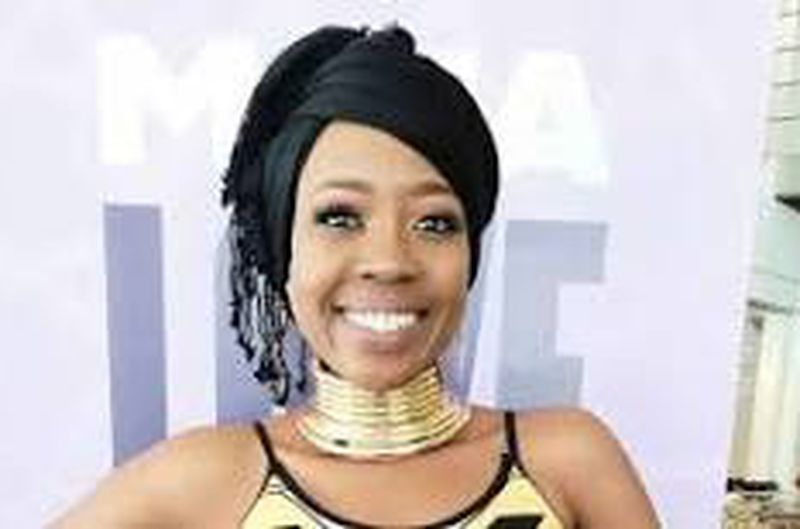 On January 16, the controversy-hungry Mazwai sent a “problematic and hurtful” tweet in which she reinforced the destructive and unsubstantiated belief that trans rights undermine women’s rights.

She wrote to her more than 370,000 followers, “Can we ask people who were born as men to find another term for themselves? The term for women already exists, and we will not be erased.”

“Find another term to refer to yourselves… transgender ladies will not do… you’re males,” Mazwai said flippantly.

Later, she reiterated, “It’s true… I don’t [view trans women as women]… I perceive them as transitioning males…”

Additionally, the LGBTQ+ community is hesitant to report IPV in the wake of the death of Edwin Chiloba.

Mazwai went on to vehemently and repeatedly defend her ideas, for example, by writing: “Men are so fucken poisonous…. how they alter themselves to women and want to be the owners of feminity… this is all just a variant of men oppressing women….nothing more. It’s gross.”

In August of last year, Mazwai was criticized for sending out another homophobic and transphobic message, which sparked a wave of homophobia and transphobia on Twitter.

In that essay, she made the strange notion that homosexual males are “attempting to erase” women.

She defended her position at the time by explaining to Mamba that she viewed her tweet as a “opportunity to engage and educate” and that she merely intended to begin “difficult conversations.”

Her most recent views have once again inspired other homophobic social media users to express their hatred in the numerous comments on her tweets.S.H.E, Gender DynamiX, and Iranti denounced Mazwai’s article and demanded that she delete it in an unified statement.

The organizations stated, “Despite societal perceptions and attitudes that force transgender women to exist on the margins of society, transgender women are women and we have always been a part of African cultures and history; therefore, our existence will never be erased.”

“It is uninformed and bio-essentialist to assert that gender is only determined by physical/biological characteristics. It disregards decades of scientific study demonstrating that gender, like all human qualities, is a spectrum, not a binary, and consists of complex social and biological variables,” they continued.

“By embracing gender essentialism, Mazwai encourages and supports the very patriarchal and misogynistic gender norms she purports to oppose, views that are detrimental and damaging to ALL women. True feminists do not seek to restrict any woman’s freedom or identity.

Nelly Mahloko, a young trans woman from rural Free State, stated, “It’s very disheartening to hear influential people use such hateful language that can easily increase the number of trans women being murdered.”

Mahloko remarked that not only did Mazwai “impose violence on the trans community,” but her post also provoked a wave of transphobic aggression in the comments section. They continued, “I have been ostracized and denied because of my diverse gender expression, and have never benefited from male privilege in my life.”

The three organizations said that Mazwai’s opinions “underpin the systematic stigma and discrimination directed at the trans community and undo decades of work by women.”

And the entire LGBT movement in South Africa, which aims to create a nation in which ALL women are respected and can express themselves securely and freely.”

At the time of writing this story, more than 80,000 people had watched Mazwai’s initial post.

While she aggressively defended her position in multiple subsequent tweets and videos, she deleted the original message on Tuesday.

“Guys “I have deleted the offensive tweet because when someone says that something you’ve posted has hurt their feelings, the proper response is to remove it,” she added.

Her subsequent offensive tweets and videos supporting her transphobic views, as well as the terrible comments from her fans that she retweeted, remain on her timeline despite her deletion and statement.