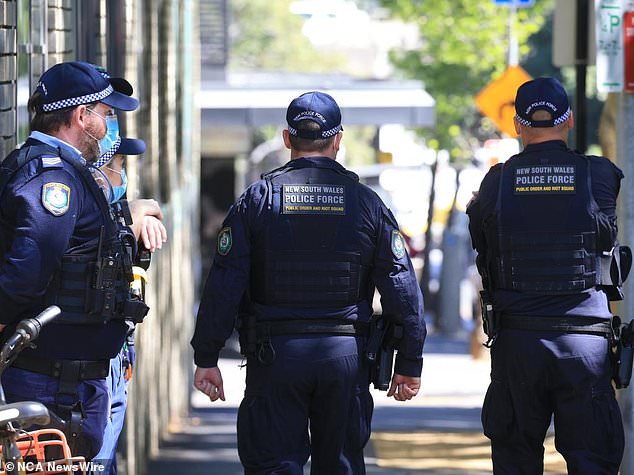 A police sergeant has been charged with a narcotics offense after allegedly being found distributing cocaine in Sydney’s inner west.

Saturday at approximately 7:40 p.m., investigators from the New South Wales Police executed a search warrant at a Newtown apartment and detained a 42-year-old male.

The apartment, according to the police, contained cocaine and other materials pertinent to their investigation.

A police sergeant will be charged with a narcotics offense after reportedly being discovered distributing cocaine in inner west Sydney.

Police reported seizing cocaine and other materials pertinent to their investigation from the unit in question.

In October, detectives began investigating a colleague based on a complaint from the NSW Police Professional Standards Command as part of a cocaine distribution investigation.

The Professional Standards Command is an organization within the NSW Police responsible for establishing performance, conduct, and integrity standards.

The man, a sergeant assigned to a Central Metropolitan Region command, was transported to Campsie Police Station and charged with illegal drug distribution.

He was granted bail with tight conditions and is scheduled to appear in Bankstown Local Court on December 22.

Police stated in a statement that the officer is not at work and that his employment status is being reviewed.