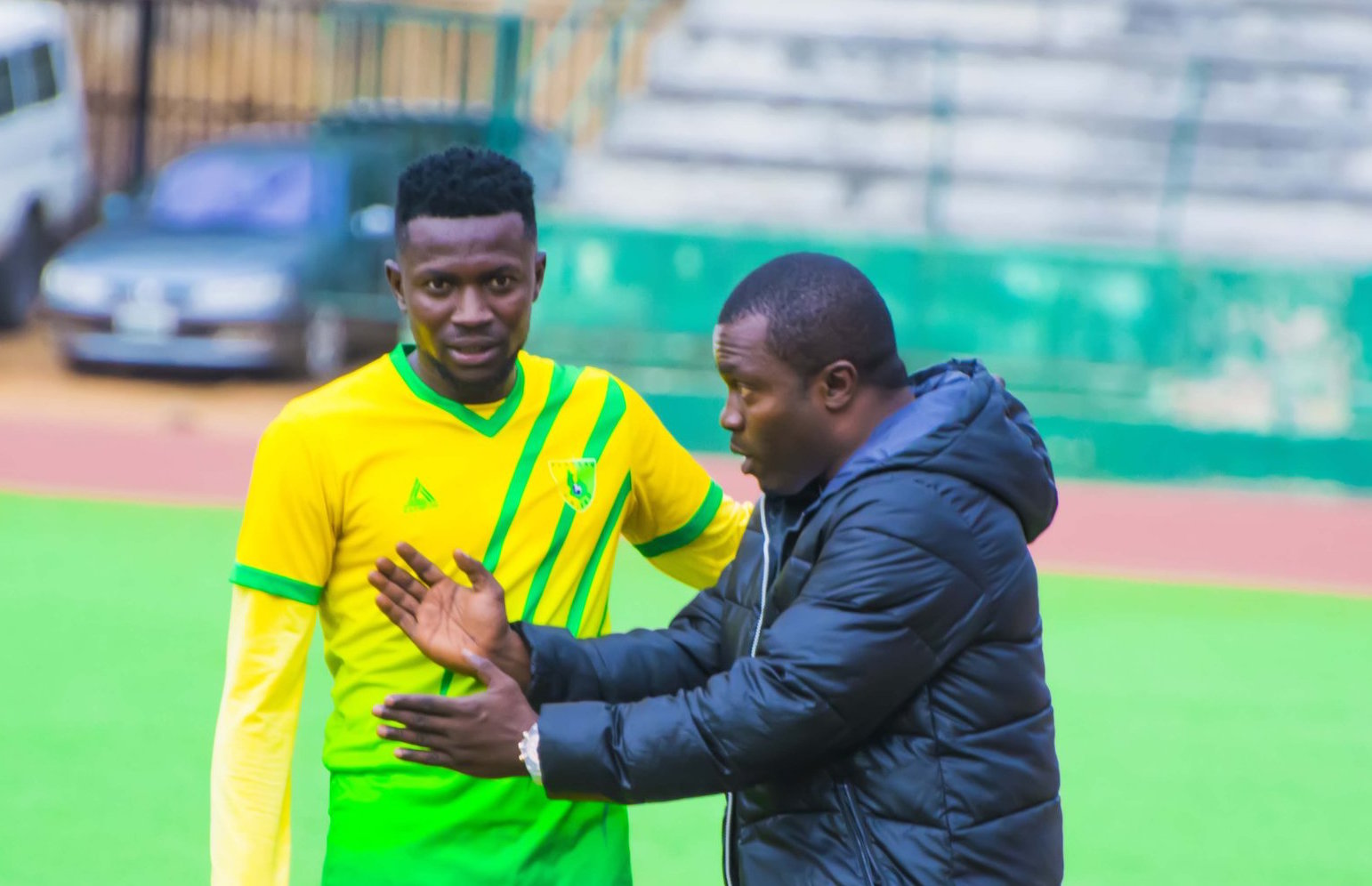 The Nigeria Professional Football League (NPFL) continues on Sunday with focus on the match day 25 fixture as second placed Plateau United will be hoping to keep its 100% home record against a resilient Remo Stars side, at the New Jos Stadium in Jos, Plateau State.

The week’s NPFL fixtures starts on Sunday due to the mid-week games played on Thursday.

Read more: NPFL: Sunshine Stars Hand Rivers United Second Season Defeat
After being stunned by Heartland at Owerri, Fidelis Ilechukwu’s Plateau United will return to Jos where they boast 12 wins from 12 league matches in the NPFL this season.

Remo Stars will be hoping that a victory over title-chasing Plateau United will keep them in third place ahead of Rangers International, who are two points behind in fourth.

This week’s fixtures promises to thrill with a lot of goals and exciting games as Nigeria gears up for another match day of its professional football league.
Sunday’s NPFL fixtures
Abia Warriors vs MFM
Akwa United vs Lobi Stars
Gombe United vs Katsina United
Rangers International vs Kwara United
Plateau United vs Remo Stars.