The League Management Company (LMC) made a statement on the plan on its official Twitter account. “Before today’s #PLAAKW launch, I was in Jos. 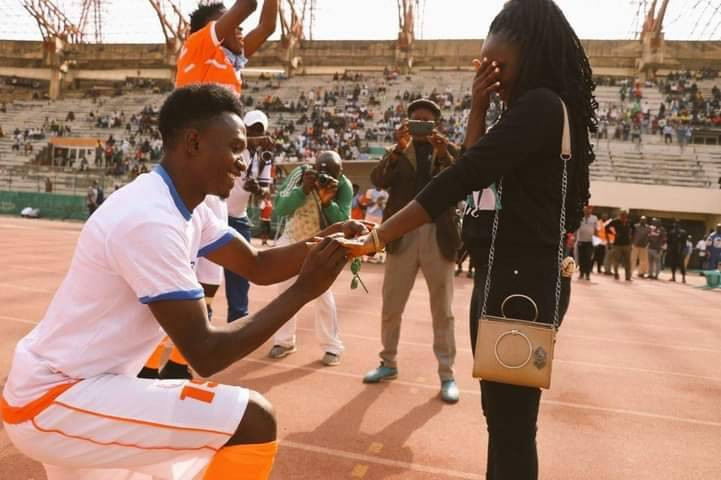 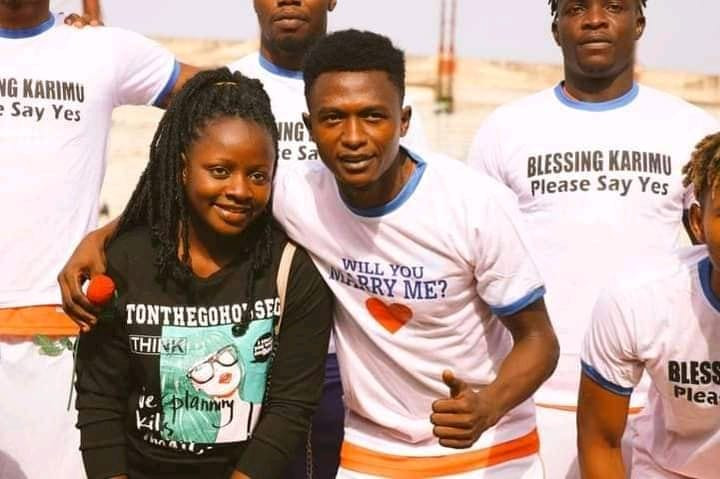 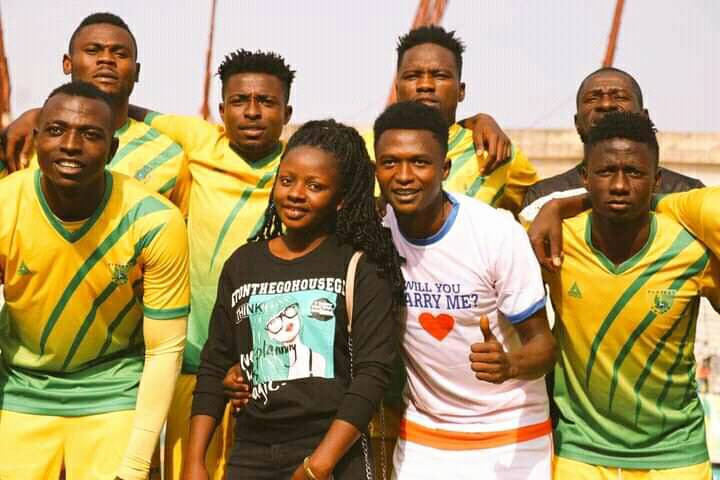 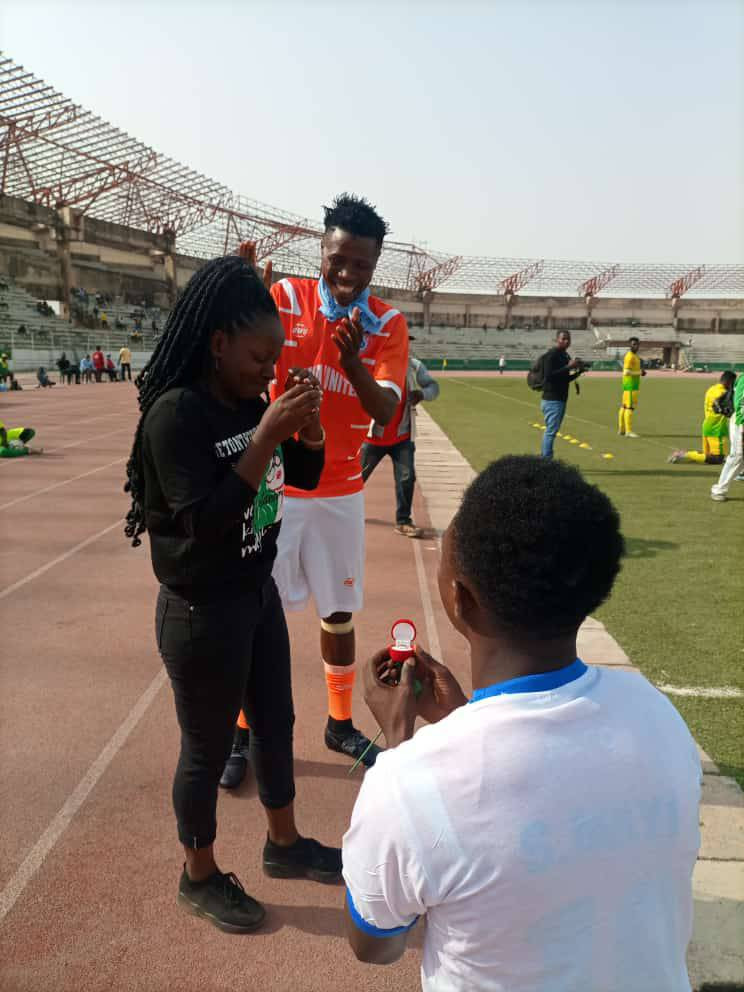 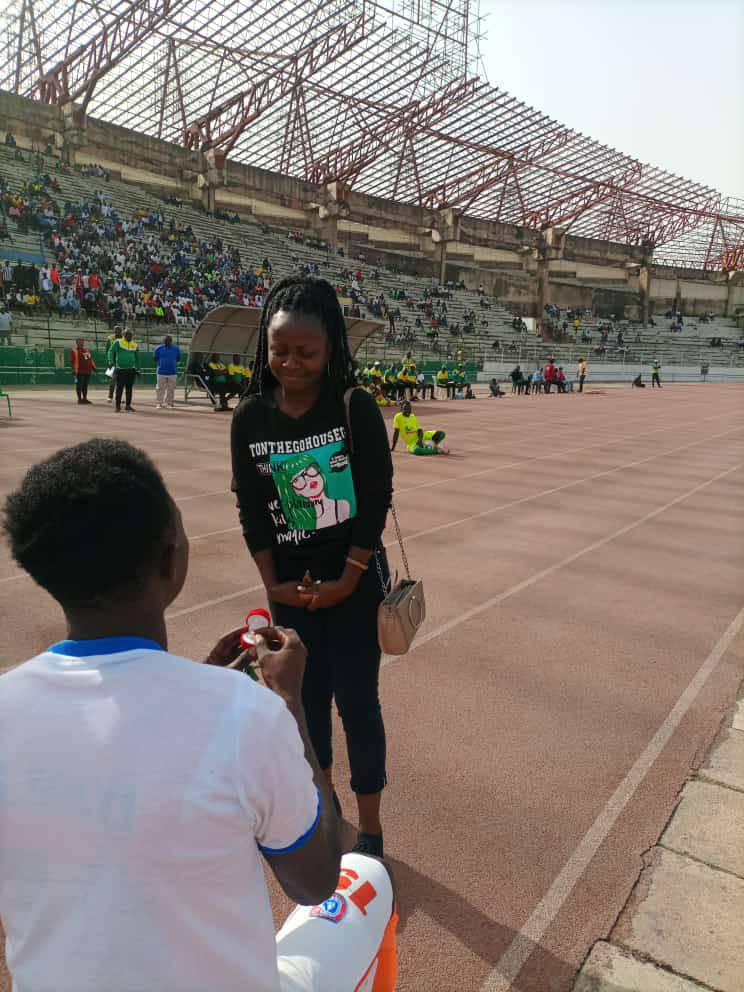 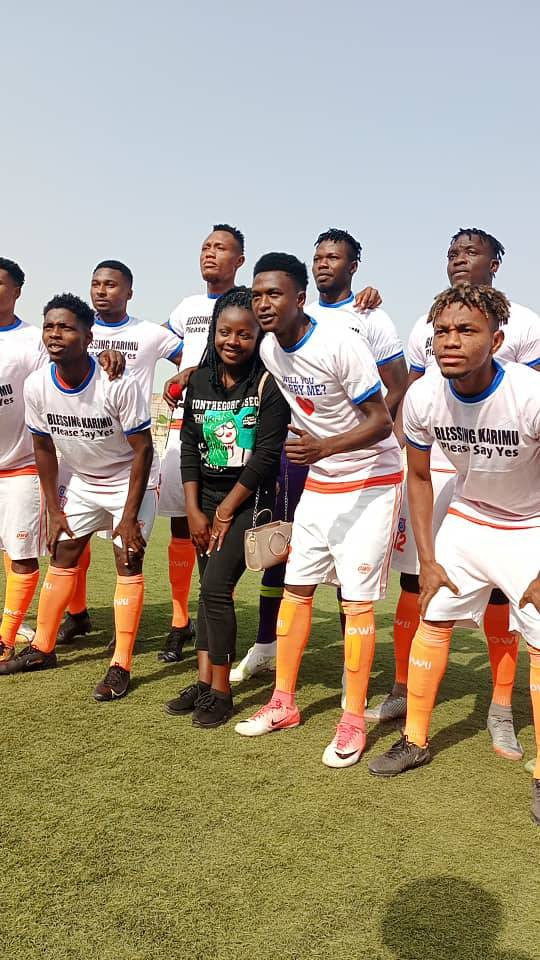 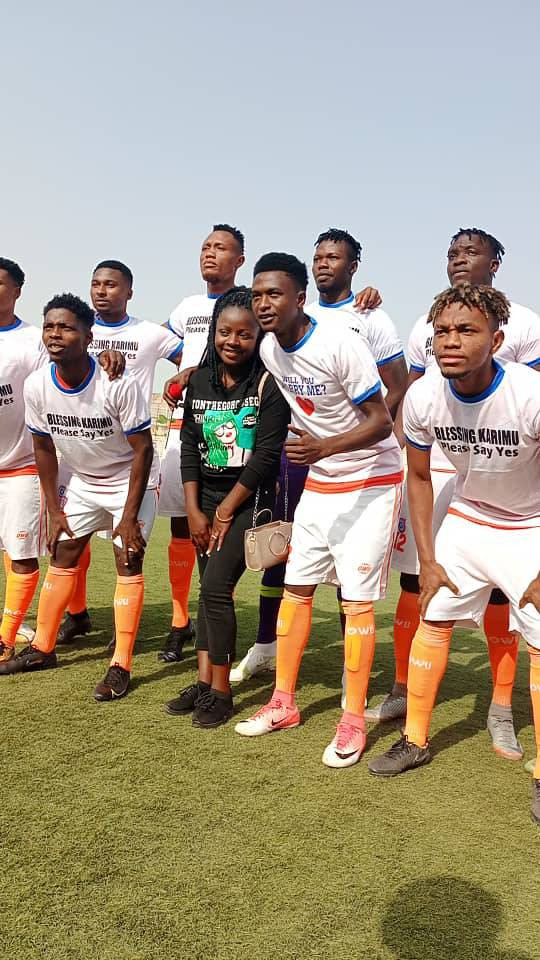 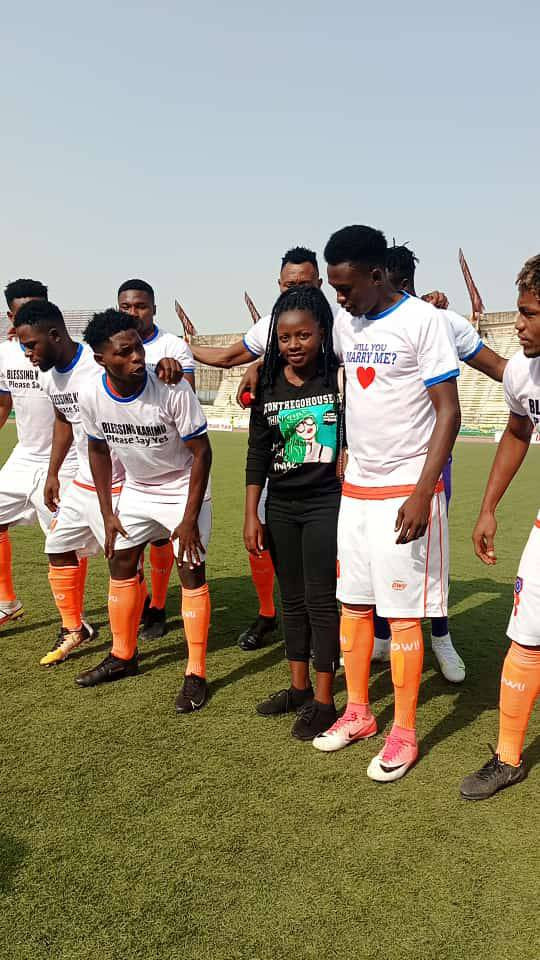 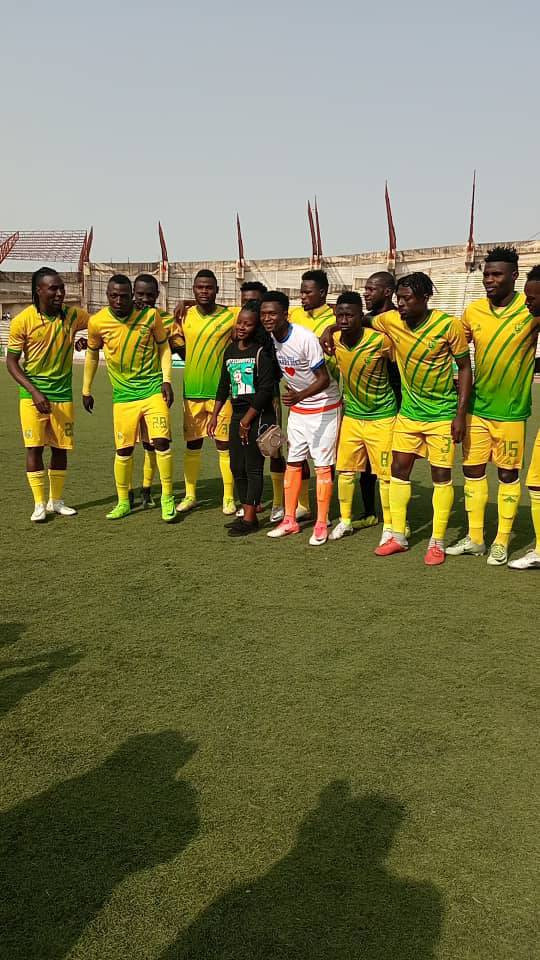 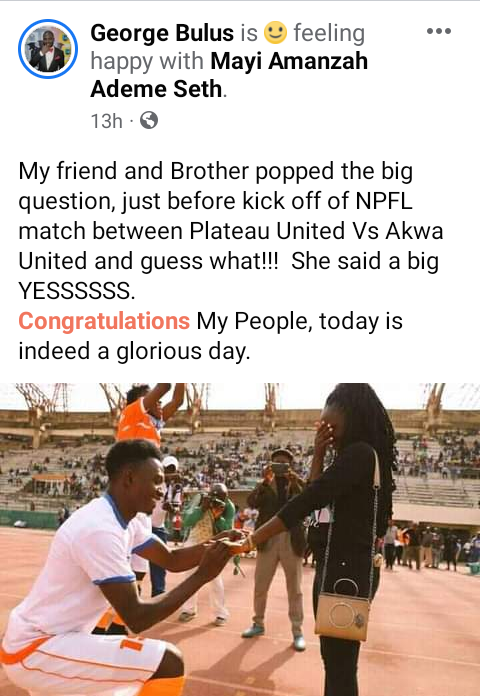 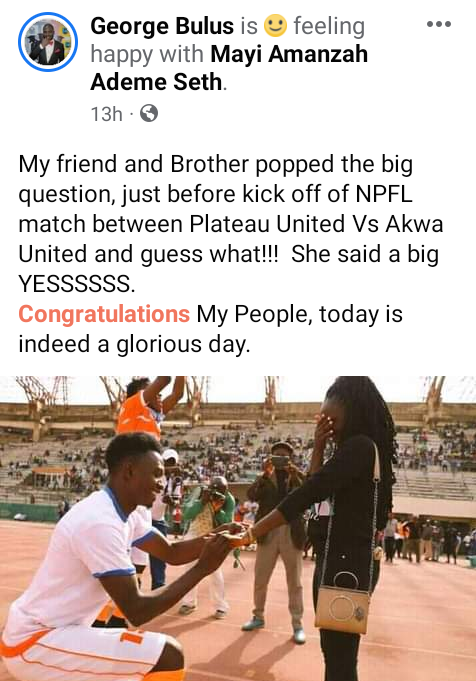 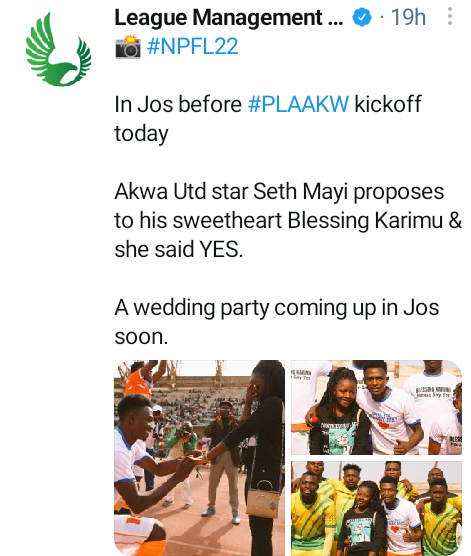