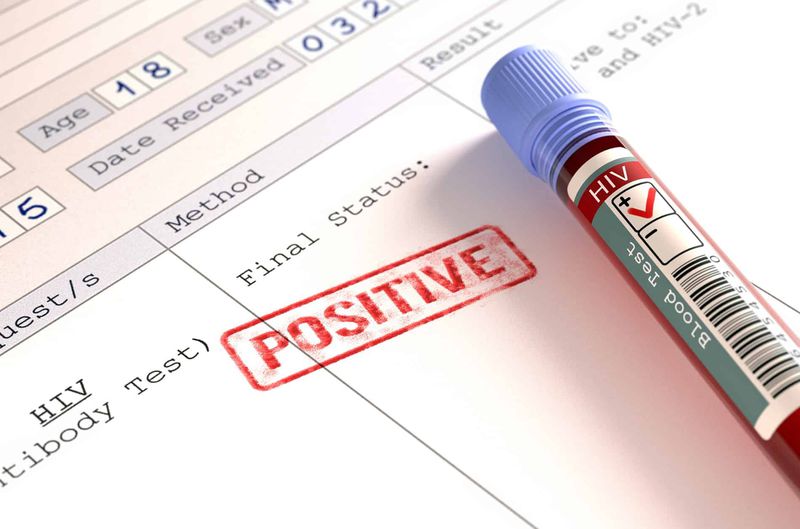 The Pretoria Magistrates’ Court has ordered a defense counsel to appear for a formal investigation on Thursday, January 11, 2023, after an HIV attempted murder and rape case was again postponed.

Emile van der Merwe, prosecutor for the National Prosecuting Authority, filed an application under Section 342A of the Criminal Procedure Act, requesting that the court investigate whether there has been an undue delay in the conclusion of proceedings.

Unit for Private Prosecution The court found in favor of the state and ordered the defense counsel to appear in court for a formal investigation, according to Bateman.

Additionally, police have detained a suspect in the murder of a Bolt driver.

A former member of the SANDF was accused of attempted murder and rape by the suspect.

Antoinette Ndishishi, his ex-partner, was allegedly infected with HIV when he was aware he had the infection.

He allegedly concealed from her the information that he was HIV-positive.

Since 2018 when AfriForum’s Private Prosecution Unit became engaged, this case has been delayed.

Today, the case was once again postponed after the defendant appeared in court without his defense attorney.

His lawyer informed the prosecutor that he was experiencing a family emergency.

Because the allegations in the HIV attempted murder and rape case pertain to the defendant’s health, his name is hidden.

The accused and the complainant were both members of the SANDF at the time of the alleged offenses.

Bateman stated that the case was postponed in September of 2012 due to the defendant’s illness claims.

In 2018, the Unit began investigating this case by compelling the SANDF to release the accused’s medical documents.

These documents date back to 2007 and contain information regarding his HIV status.

Due to the SANDF’s failure to produce these records, the NPA withdrew the case twice.

Bateman stated that they want the HIV attempted murder and rape case to get forward immediately.

The probe has been postponed till the 25th of January.