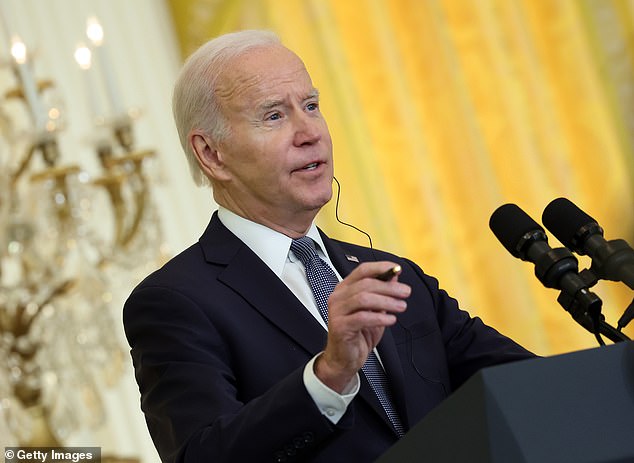 Despite Federal Reserve interest rate increases, the U.S. created 263,000 jobs in November, above economists’ predictions of 200,000.

The Bureau of Labor said on Friday that the unemployment rate remained at 3.7 percent, the same as it was in October.

The data is encouraging for President Biden as the economy continues to struggle with inflation and as concerns about a coming recession grow.

The tech sector has also seen a wave of layoffs, with major companies like Amazon imposing hiring curbs.

In the harsh economic environment, media organizations like CNN and the Washington Post have also begun laying off employees. AMC Networks said it will lay off 20% of its workers, while DoorDash stated it would decrease its corporate staff by 1,250.

A probable recession has economists worried that the trend of layoffs may continue in 2019.

The 284,000 new employment gained in October, however, have decreased according to the data.

Jerome Powell, the chairman of the Federal Reserve, said earlier this week that rates were expected to climb by 0.5 percent in December after four rises of 0.75 percent.