As they continue on a “decolonization” drive motivated by a protracted race dispute at the museum, Nottingham Castle curators have declared that tea and sugar are the “spoils of empire.”

The history of the castle and its connections to colonialism and slavery have been studied by curators at the museum and gallery.

The English staples are “spoils of empire,” according to a new sign in the castle.

The sign also quotes Marxist historian Stuart Hall, who once said: “There is no understanding Englishness without understanding its imperial and colonial dimensions,” according to The Telegraph.

Following the handling of an alleged racist incident, the castle was accused of having a “toxic culture” and staff members complained of extremely low morale.

In response to the complaints, the castle is looking to hire a curator whose responsibility it is to unearth the “hidden histories” of the museum’s collection that have to do with colonisation. 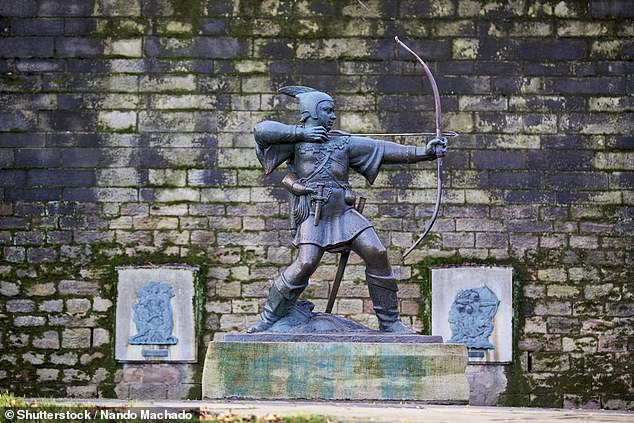 ‘Identify and invite guest curators from diverse backgrounds to bring new perspectives to our collections through a series of events and interventions,’ is another task given to the new hire.

The modifications were rejected by Save our Statues’ Robert Poll.

“Transmitting accurate and pertinent historical information is not the aim here,” he declared.

The only goal is virtue signalling, a desperate attempt to look current and capitalise on the current post-colonial guilt craze.

Visitors who were hoping to learn more about Nottingham Castle were probably better off looking elsewhere.