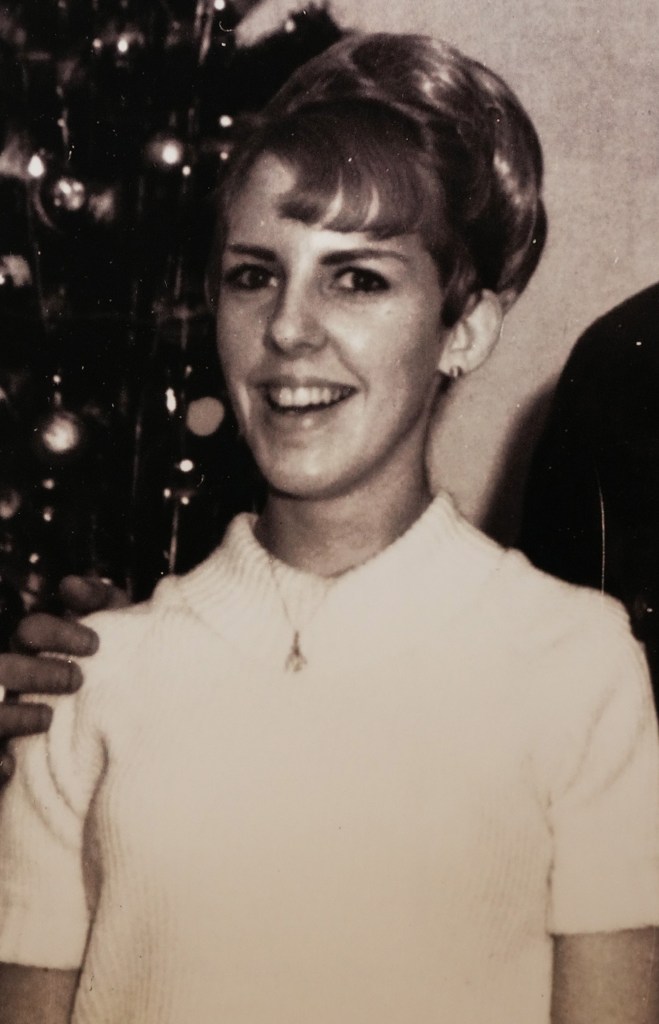 Monday, the infamous serial killer known as the “Torso Killer” confessed to five additional killings on Long Island, adding to a body count that already had him serving a life term.

Richard Cottingham, 76, pleaded guilty from jail in New Jersey, where he was convicted of murdering six other women between 1967 and 1980. His frightening moniker stems from the fact that he dismembered several of his victims.

The elderly murderer donned a green smock as he confessed via video connection at the South Woods State Prison in Bridgeton, New Jersey, while sitting next to his attorney, Jeffrey Groder.

Rosenblatt informed the gathering families of the victims, “[I] hope that today will offer you all the closure that you’ve been seeking for the past fifty years.”

Richard Cottingham acknowledged to the 1968 murder of dance instructor Diane Cusick, one of five killings on Long Island to which he pleaded guilty on Monday.
Dennis A. Clark

Cottingham, a former computer programmer and divorced father of three, confessed to the 1968 rape and murder of dance teacher Diane Cusick, as well as the 1972 and 1973 murders of four other women in Nassau County.

DNA evidence tied Cottingham to Cusick’s murder when she failed to come home from a trip to the Green Acres Mall in Valley Stream to purchase shoes.

Monday in the Mineola courthouse, Jim Martin, Cusick’s brother, said, “I’m sure she attempted to fight this beast off, but he was so huge and she was so small.”

“He struck her in the face, covered her mouth and nose with tape, and then raped her,” Martin added, directing his attention to the perpetrator on the screen. “I wish my brother Bobby and I had discovered you on the street so we could have ripped you to pieces.”

Richard Cottington, the infamous ‘Torso Killer,’ has killed as many as 100 people, but has only been prosecuted in a small number of murders.

In June, the serial murderer was indicted for Cusick’s death.

At the time, Nassau County District Attorney Anne Donnelly considered it to be the oldest DNA match that led to a prosecution in the United States.

Cottingham has also been implicated in the December 1979 murders of two women whose mangled remains, minus their heads and hands, were discovered at a hotel near Times Square.

Deedeh Goodarzi, a 22-year-old sex worker, was confirmed as one of the decapitated victims, while the second young woman has never been recognized.

The suspect was apprehended after a maid at a New Jersey motel heard a lady screaming inside his room, and police discovered the 18-year-old victim alive but bound, with knife wounds and bite marks on her breasts.

His terrifying escapades were documented in the December 2021 premiere of the Netflix series “Crime Scene: The Times Square Killer.”