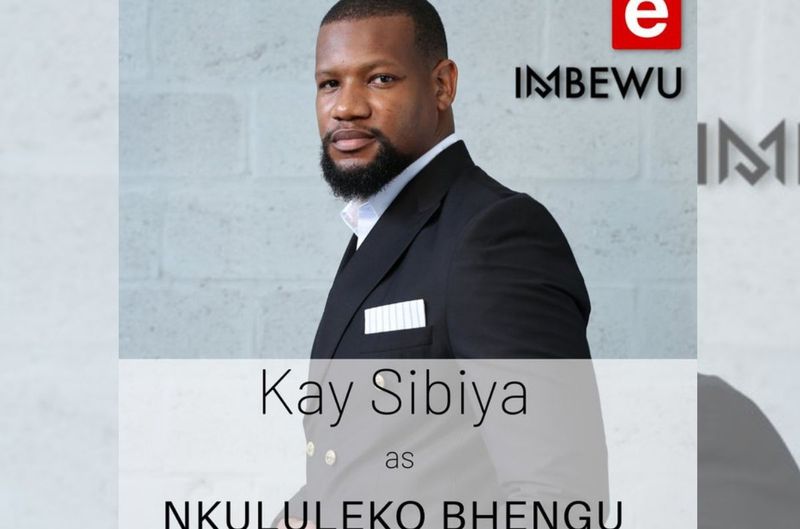 After premiering in April 2018 on E.tv, the popular telenovela Imbewu: The Seed has been canceled.

The producers of ‘IMBEWU: THE SEED’ confirm the cancellation.
Imbewu: Leleti Khumalo, who plays MaZulu in the e.tv telenovela, and co-executive producers Duma Ndlovu and Anant Singh issued a joint statement confirming the news.

“We are happy to have created a groundbreaking event that highlighted Durban and KZN’s multicultural environment. With its innovative narratives, cliffhangers, and high drama, ‘Imbewu’ transformed the daily drama offerings on South African television, becoming one of the most-watched programmes. We are appreciative of e.tv’s support for the show and the chance.”

Phil Mphela, a pundit on the entertainment industry, disclosed on Twitter that the Durban-based telenovela will be on the air till the end of the first quarter of 2023.

Following Durban Gen, The Queen, Diep City, and Lingashoni, this is the fifth telenovela to be canceled in 2023. The show will reportedly be replaced by a brand-new local drama.

“@etv and online streaming #eVOD are the ones sabotaging casts and crews, and it was a fantastic plot,”

“About darn time. They continue to recycle storylines. Next up could very well be House of Zwide.”

“About time because they are recycling deceased individuals and there are no new relationships.”

“The story’s inevitable conclusion has been achieved, to be honest. When they brought Ngcolosi back from the grave, I knew they had exhausted their resources.”

These telenovelas and soap operas must conclude at some point. The fact that they run in different seasons is hardly the point. The authors finally become lazy and give us mediocre plots.”

TV: Imbewu has been canceled

After five years on the air, @etv has cancelled the KZN-based serial.

— Sinegugu (@SineguguSibisi_) 25 January 2023
Why is it still referred to as a telenovela after being broadcast for five years?

— Leboya Mara 🏳‍🌈 (@LeboyaMara) 25 January 2023
Mxm Etv sabotaged imbewu shem; how could a channel shift one of the most popular shows to a time slot with so much competition? This makes me sad because this was a very excellent show.

— Princess on Twitter on January 25, 2023
They must simply disconnect the power to all of them.. who still watches television when people must look for work to remove this spirit of dependency?

»“Not shocked”: viewers of “Imbewu: The Seed” react to cancellation«