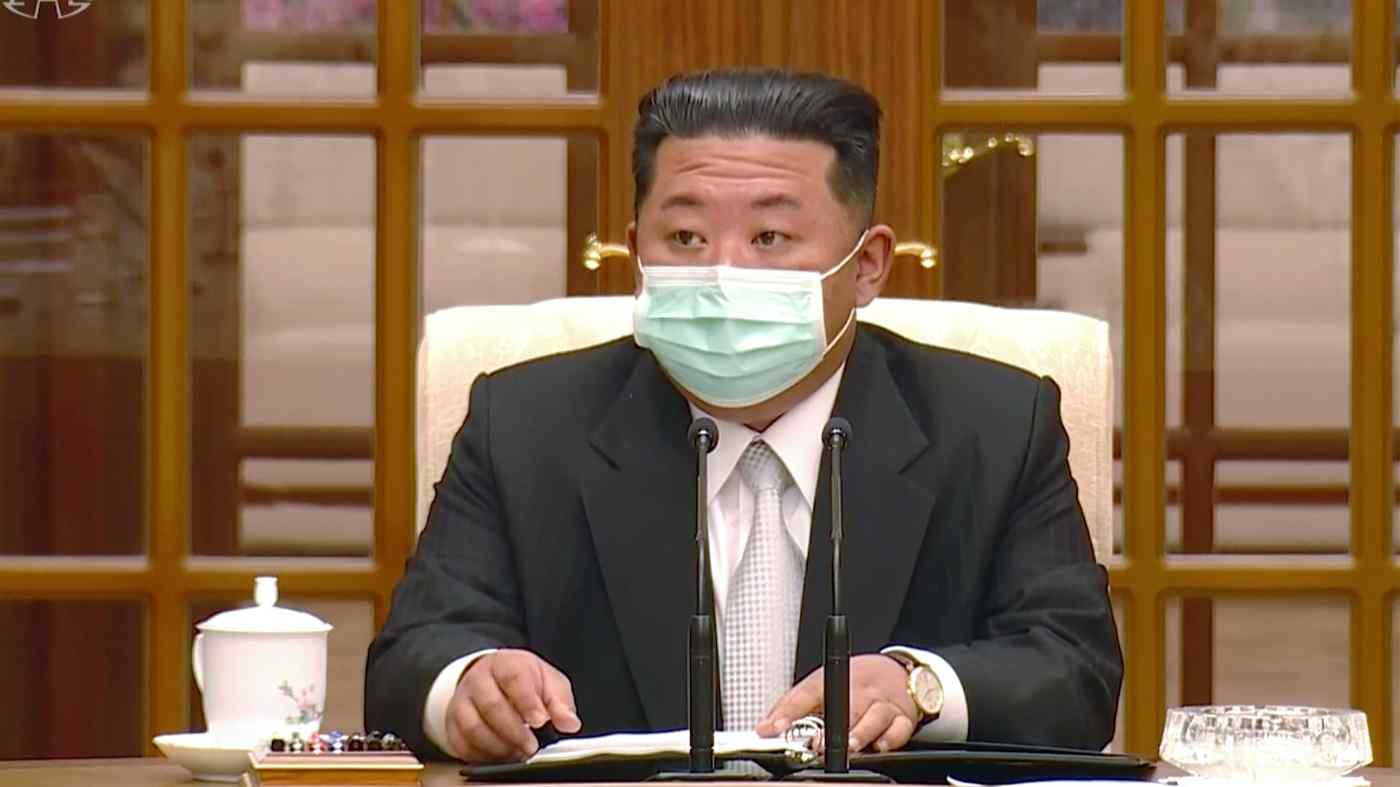 North Korea has confirmed on Friday that, one person has died of COVID-19 and hundreds of thousands have shown fever symptoms.

The nuclear-armed country announced on Thursday its first coronavirus outbreak since the pandemic began, moving into lockdown after people in the capital, Pyongyang, tested positive for the Omicron variant.

The official Korean Central Agency said on Friday, “A fever whose cause couldn’t be identified explosively spread nationwide from late April.”

The country’s dictator, Kim Jong-un, visited the anti-virus command centre on Thursday, after declaring a gravest state of emergency and ordering a national lockdown.

“About 187,800 people are being treated in isolation after a fever of unidentified origin explosively spread nationwide since late April.

“Around 350,000 people have shown signs of that fever, including 18,000 who reported symptoms for the first time on Thursday,” KCNA said.

North Korean officials have said the outbreak began in the capital of Pyongyang in April. The city hosted several mass public events on April 15 and 25.