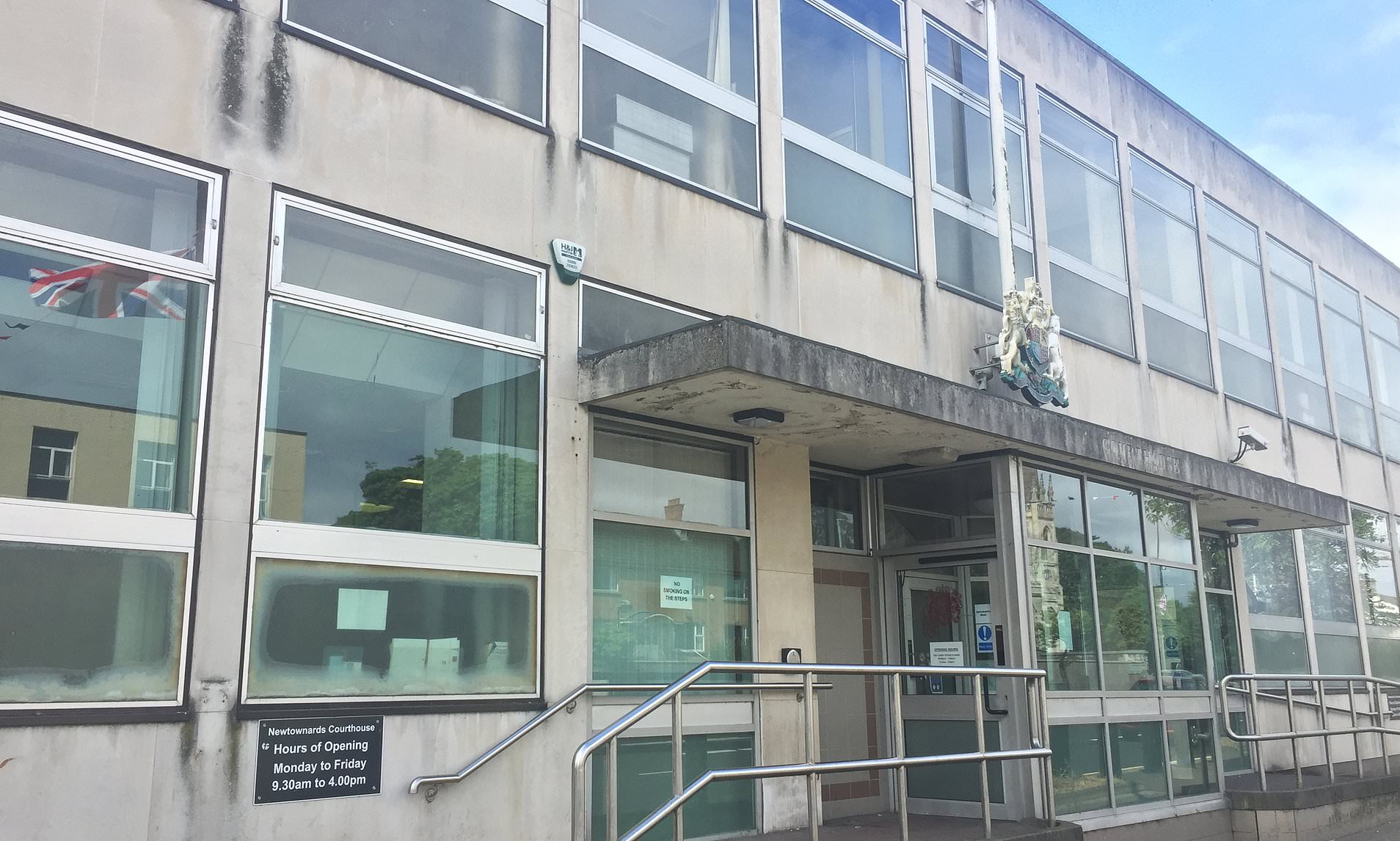 A teenage boy was charged today with developing a computer virus that “crashed hundreds of financial institutions” throughout the world.

Josh Maunder, 18, was charged with 21 offenses but did not appear in Newtownards Magistrates Court in Northern Ireland.

They included 13 counts of performing an unauthorized conduct that impairs computer operation, two counts of manufacturing an article with the intent of using it for computer misuse, getting an article to commit an offense, and possessing articles in connection with fraud.

Maunder, of Bangor, Co Down, is also charged with giving an article to be used in computer misuse and conspiring to perform an unlawful act, all of which are said to have occurred between December 1, 2017 and September 13, 2018, while the defendant was in his early to mid teens.

None of the details surrounding the charges were revealed in court, but defence counsel Conor Holmes told the court that the Crown position is that Maunder “created a computer virus, sends it across the world, and crashed hundreds of financial institutions.”

According to the charges, while Maunder was 14 and 15 years old, he launched a ‘Distributed Denial of Service attack’ against various websites and servers, including:

Maunder is also charged with possessing a computer program with the intent to use it to commit an offense, as well as possessing materials for fraud, including, on one count, email addresses and passwords relating to PayPal accounts in the United Kingdom, the United States, Germany, and China.

On another complaint, the adolescent is accused of having ‘credit card details contained in a file.’

The matter was supposed to be elevated to the Crown Court today, but on Mr Holmes’ request, District Judge Mark Hamill postponed it until August 18.