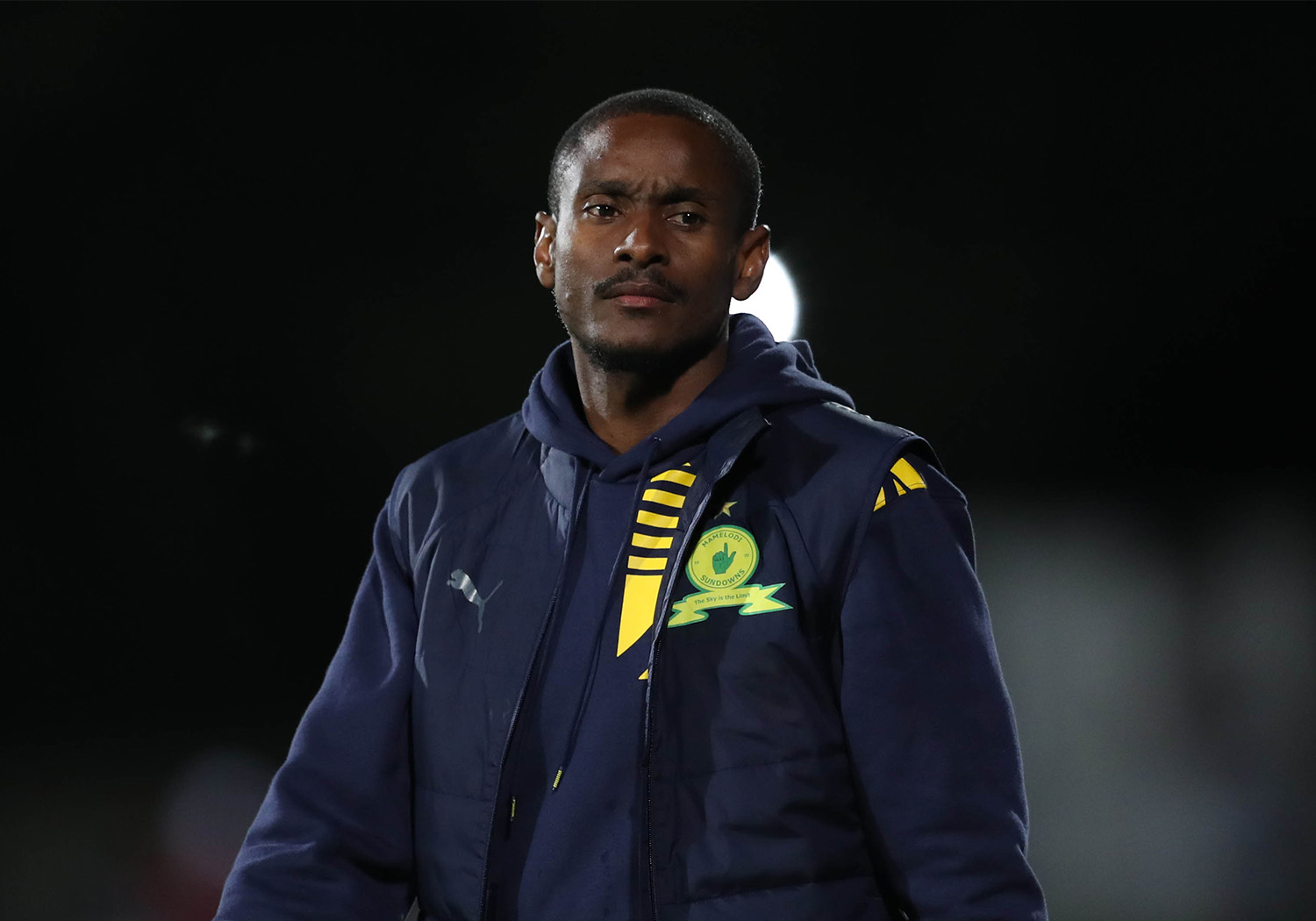 Mamelodi Sundowns are ready to face SuperSport United in the Tshwane Derby at Loftus Versfeld Stadium on Monday evening, with the defending champions seeking to extend their winning streak to ten consecutive league matches. Matsatsantsa is the most recent team to defeat Masandawana in the domestic league, despite Downs’ dominance in their previous seven games against United, in which they recorded four wins, two ties, and one loss.

“Interestingly, Supersport United has the highest number of throwing shots in the league with six, as seen in their profile.” They have the most crosses or box crosses in the league with 186, but it’s amusing that neither their goalie distribution nor their center back distribution is the longest. Rulani Mokwena, the head coach of Masandawana, addressed the media at a press conference.

As he continued to describe SuperSport’s playing style, he stated: [It] also gives you the element of stating that there are times when they will play from the back, making them a very complicated team with strengths that sometimes contradict their profile. The fact that they have an experienced coach who understands how to win is also a major threat. We anticipate an extremely difficult game.”

Alongside Coach Rulani was former Manchester United midfield maestro Teboho Mokoena, who recently won his first man-of-the-match award with Bafana Ba Style this season. Mokoena was a member of the team that earned all three points on Tuesday night when Chippa United visited the Capital City. Mokoena briefly described the adjustments he made to adapt to Chloorkop’s style of play.

“When I arrived here last season, I struggled with the intensity. I told myself throughout the preseason that I needed to work on my endurance and stamina, so I did, and I returned to the team in better shape. I believe that I am now enjoying myself as a six because the competition on our squad is making me a better player. I believe competitiveness is what makes Mamelodi Sundowns a successful team overall.”

“I was not surprised when I moved because I believe I have worked very hard to be where I am now, but the quality here is really high. As I stated, the competition is what makes Mamelodi Sundowns a competitive squad. As Mamelodi Sundowns players, I believe we can state that Coach Rulani is our inspiration due to the extraordinary effort he puts out. I believe no one else at Mamelodi Sundowns works as hard as he does.”

The Brazilians currently have 40 points at the top of the table, creating a significant lead of 13 points at the summit. Sundowns enter the Tshwane Derby on the heels of a victory over the Chili Boys, while United are coming off a 2-1 loss on the road against the Golden Arrows last weekend. Coach Rulani highlighted the philosophy of focusing on one game at a time and examined the team’s past defeat against their crosstown rivals.

“No championship has ever been won in January, and this is our mentality and what we are discussing openly: it takes more than 40 points to win a championship.”

“In retrospect, after watching the game and recalling my halftime remarks, we were not that terrific. We were very careless with our passes in the first half because we had the idea that we had already beaten them in the MTN8. Our mentality was incorrect, but we have come a long way since then.”

Mamelodi Sundowns face SuperSport United on January 16 at Loftus Versfeld in the DStv Premiership. The game will air live on SuperSport at 18:00.

»No championships have been won in January – Coach Rulani Mokwena«