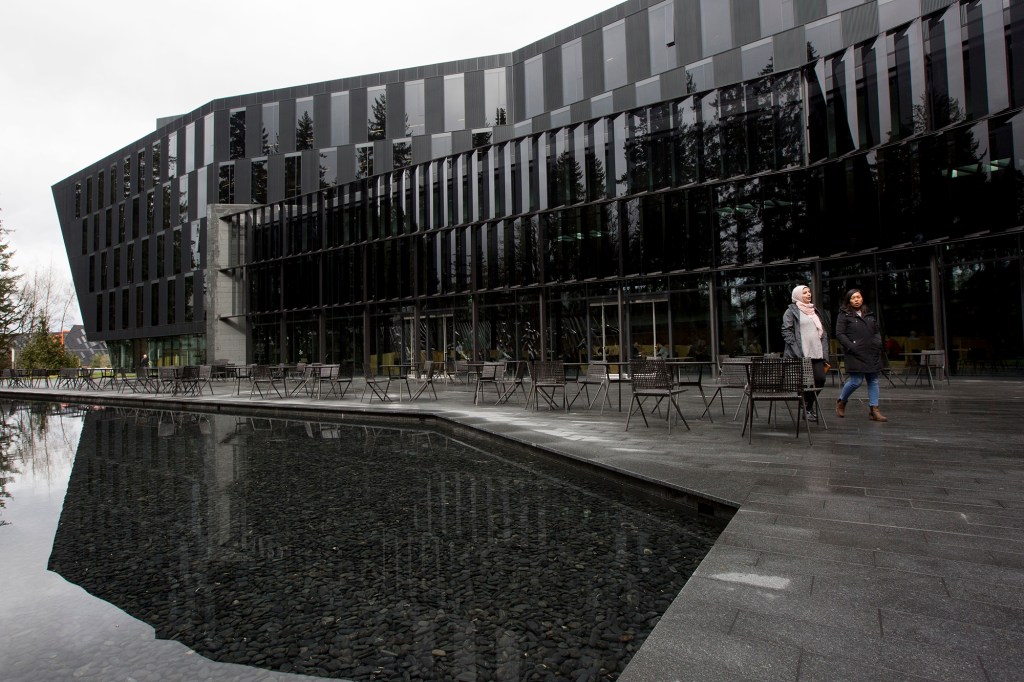 According to an unsealed gender discrimination lawsuit against the footwear giant, Nike executives would get “sloppy drunk” and prey on female colleagues while the firm ignored their complaints.

In their complaint, the female subordinates said that Nike’s Oregon headquarters was a “boys club” where male executives exposed women to sexual overtures, provocative comments about their appearance, and hints and innuendos relating to sex.

According to the civil action filed in the US District Court in Oregon, one woman discovered an executive engaging in oral sex with a female subordinate in the campus gym.

According to the lawsuit, another employee at the company remembered being told by male coworkers to “dress sexier” and “display more skin.”

In the 2018 lawsuit, the disclosed records include deposition testimony, executive emails, speech drafts, and correspondence between attorneys. The judge dismissed the lawsuit class-action status, reducing the number of plaintiffs from 5,200 to the initial 14 who filed the complaint.

Employees at the Beaverton, Oregon headquarters of Nike allege that female executives subjected women to sexual advances and harassment.

The lawsuit alleged that during work trips, men executives would become “sloppy drunk” and place their arms around female subordinates.

The lawsuit said that other women were invited to “business dinners” with higher-ranking men who hoped to sleep with them.

According to the lawsuit, numerous women at the company distributed anonymous surveys inquiring about sexual harassment and gender discrimination.

In one of the surveys, a woman stated that Nike is a “big men’s sports team where favoritism reigns and women cannot reasonably play in the sandbox.”

One female employee claimed that a male CEO told her, “Perhaps if you looked nicer, I would be on time.” Take off that oversized jacket and expose some skin.”

According to Insider, the ladies rarely reported these instances to human resources because they did not trust the department would take them seriously.

“HR and (human resources) at this organization are a joke,” one woman stated in a poll.

“Females at this firm have felt quite powerless to alter a culture and environment that has been and continues to be hostile to women,” wrote another Nike employee.

The woman who was instructed to “display some skin” wrote, “Kept it to myself because of his position in the organization.”

Mark Parker, the executive chairman of Nike, conducted a management reorganization in 2018 after learning about the claims.

In 2018, the surveys were distributed after some female employees were dissatisfied with the company’s handling of past concerns.

Dozens of questionnaires were collected, but only ten were included in the court records. A judge denied Nike’s attempt to keep the poll results confidential.

The current executive chairman of Nike, Mark Parker, received the surveys in March 2018, according to Insider. He was the company’s CEO at the time.

After receiving the surveys, Parker announced a management reorganization days later. He also sent an apology email to Nike staff.

Parker stated, “Over the past few weeks, we have been aware of reports within our company that do not reflect our basic values of inclusion, respect, and empowerment.”

After receiving the questionnaires, at least eleven executives quit Parker. Additionally, Nike took efforts to increase the number of women in its managerial structure.

Since 2018, the proportion of female firm vice presidents has increased from 36% to 43%.