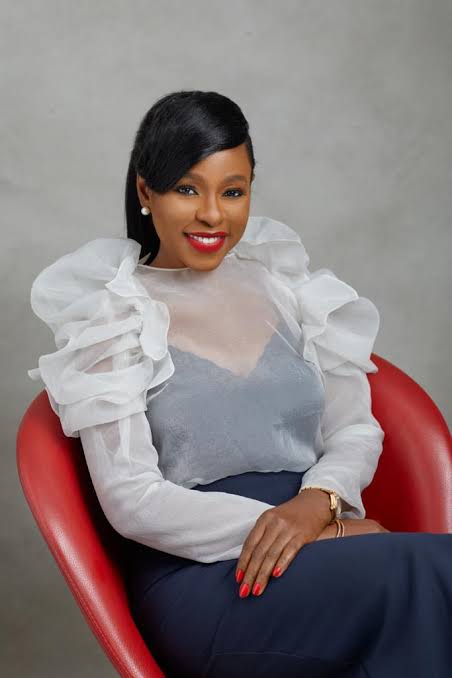 Award-winning producer and director, Bolanle Austen-Peters, whose latest movie, “The Man of God” was recently released on Netflix has revealed her inspiration for the blockbuster movie.

Bolanle Austen-Peters, is a Nigerian movie and theatre director, and lawyer. She is the founder and managing director of Terra Kulture, a Nigerian art and culture centre located in Lagos state, Nigeria.

The “ Bling lagosians” producer, said the story of “The Man of God” came to her like those struggling Lagosians who have experienced a similar scenario.

“I have been studying about our society. I am a woman of faith, but what I found in Nigeria is that a lot of people have increasingly been driven into this crazy love for worshipping men instead of God.”

“And a lot of men are turning this spiritual institution into commerce and they are using it for personal gains.

So, I used the story of the ‘Prodigal Son’ by the phenomenal writer, Fola Dada and we tried to expose so many things; things of discipline, self-discovery and faith, wildlife and ultimately redemption. This is because I always try to get the message across to the people that what we are doing is wrong and what we can do better as a society,” she explained.

It tells the story of a man who forsakes his harsh religious upbringing to live his own life but his soul remains caught between the world and the faith he left behind. Trapped in two triangles. Sam’s soul struggles on one hand, three women vying for his heart, and on the other; the love of God, lust for money, and harboured deep resentment for his father wrestling for his soul.